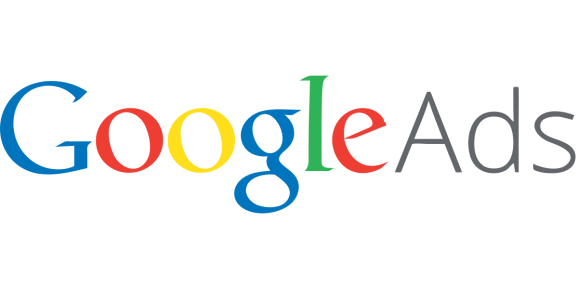 Google today announced it has started using the Brotli algorithm to compress Google Display Ads “whenever possible.” According to the company’s own measurements, this results in data savings of 15 percent in aggregate over standard gzip compression. In some instances, Google has even seen a savings of over 40 percent. The switch overall translates to a reduction of “tens of thousands of gigabytes” every day.

The savings only work if your browser supports Brotli, but thankfully adoption is growing steadily (even Edge uses it). Google open-sourced Brotli in September 2015 and considers it a successor to the Zopfli algorithm.

Reducing the size of ads doesn’t just mean data savings for end users — it also translates into less battery consumption. But there are two bigger themes that today’s news is tied to when you look at Google’s broader web strategy: faster page loads and better ads.

The former is what Google has been pushing across various products for years. Last month, the company announced that its fast-loading Accelerated Mobile Pages (AMP) accessed from Google Search now load twice as fast. One of the contributing factors was reducing the document size with, you guessed it, Brotli. Indeed, Google also said today it hopes “results like this will encourage wider adoption and will advance web standards such as Brotli compression.”

The latter is a newer initiative, though Google will naturally tell you it takes the quality of ads very seriously (it does generate the vast majority of its revenue from advertising, after all). The company has plans to add an ad blocker into its browser next year — the bold plan means Chrome will stop showing ads (including those owned or served by Google) on websites that are not compliant with the Better Ads Standards “starting in early 2018.”

Both themes focus on improving the experience for the end user. This is a long-term play: Google hopes that by making pages load faster and ads less crappy, users will use its various products and services all the more.