Winter is here. HBO confirmed in its social media campaign that the long-awaited winter will arrive in season 7 of Game of Thrones.

In fact, winter will arrive in the first episode of the season. HBO confirmed the news on the Summer Solstice today, ahead of the July 16 premiere of the new season. HBO did so with “winterizing” activations across Twitter, Reddit, and Google.

The day kicked off with a new, winter-themed trailer for Season 7, announcing #WinterIsHere. As soon as the trailer dropped, Game of Thrones activated a Twitter Emoji Engine, which gives fans the chance to unlock exclusive new character art. Notably, the poster art and other exclusive content is only being distributed via the Twitter Emoji Engine, marking it the first time the tool has been used to release key marketing materials.

Fans can figure out the right combinations of emoji + #WinterIsHere to reveal each of Season 7’s character posters. And HBO is responding in real time to winter-themed conversations happening on Twitter. Additionally, use of the #WinterIsHere hashtag will activate a special Night King Hashflag graphic, and certain combinations of emojis will trigger fun content related to other HBO shows.

Other integrated campaign activations will include a first-ever branded gift exchange for the one million plus Game of Thrones subscribers on Reddit, a first-to-market TV series reimagining of Reddit’s masthead alien mascot (from Snoo to a Game of Thrones-inspired “Jon Snoo”), real-time posts and updates in the Game of Thrones Google search results page, and finally, a #WinterIsHere primetime marathon on HBO 2. 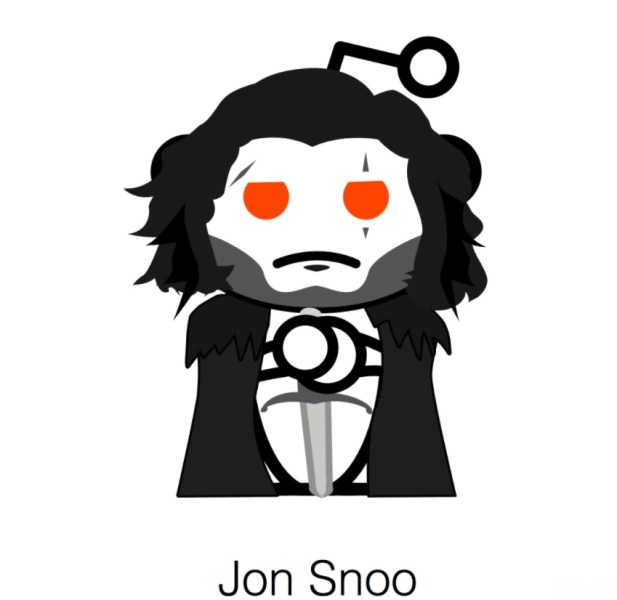