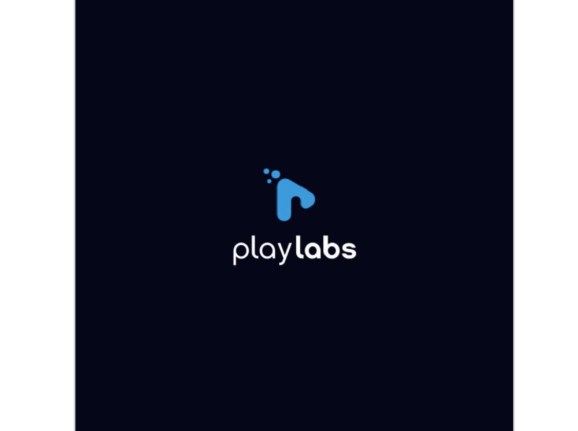 Play Labs is a summer accelerator at MIT.

Play Labs, a summer accelerator at the Massachusetts Institute of Technology (MIT), announced its first batch of 13 startups that are developing augmented reality and virtual reality technology.

The focus of the startups will be to develop “playful tech” in a variety of industries. The initial companies are focused on AR and VR, as well as online gaming and esports. The summer class will run from June to August, with a demo day on August 15.

The Demo Day will be open to investors, members of the MIT community, and the general public. In addition to the physical event, Play Labs Demo Day will be streamed live on the web for those not in the Boston area. Play Labs is run by by Bayview Labs, and its executive director, Rizwan Virk, an MIT alumnus (MIT ’92 BS Computer Science & Engineering) and a prolific Silicon Valley angel investor, advisor, and mentor, in conjunction with the Seraph Group, a seed stage venture capital investment firm founded by Tuff Yen.

“We are excited at the quality and breadth of startups that we have in our first batch,” said Virk, executive director of Play Labs @ MIT, in a statement. “Being on campus at MIT gave us access to many innovative entrepreneurs and technologies, and while we had many applicants, the startups we selected in this first class represent the best applications of playful technology. I’m personally inspired to help the next group of MIT startups go on to great success.”

“The inaugural class began with teams of creative, passionate and determined people. This is history in the making,” said Yen, in a statement.

The following is a list of the startups in the first batch, as described by MIT: