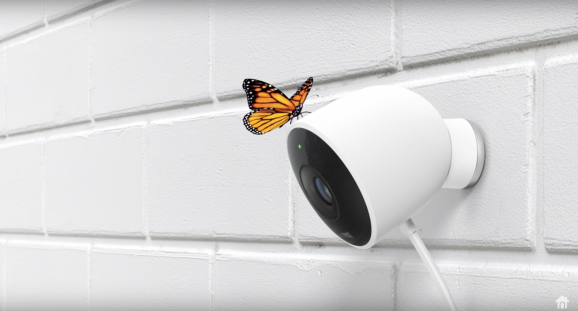 Nest's newest product is a security camera that works outdoors and is weatherproof.

Some of the most popular cameras available at the launch of this feature include those manufactured by Nest, August, Amcrest, EZViz, IC Realtime, Vivint, Ring, and Arlo.

Alexa developers may now control smart home cameras with other Alexa-enabled devices, like the Amazon Echo, using the Smart Home Skills API. The API is also used to do things like lock doors, turn on sprinklers, or change the lighting in a room. Like most new features provided to Alexa skill makers, smart home camera control is only available for developers in the United States, U.K., and Germany.

The Amazon Echo Show was first unveiled in early May and promises to combine a visual interface with voice commands. A visual-voice combo is also coming to Google Assistant, as Google plans to allow users to begin a search with voice and continue with visuals using Chromecast.