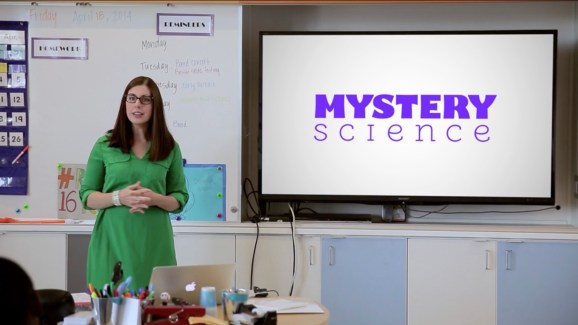 Kids are naturally curious, especially when it comes to the world that surrounds them. With questions like “Why is the sky blue?” or “What do blind people see?” children want to understand what is going on around them. But elementary school teachers may not always have the answers.

Mystery Science today announced a seed round of $2 million to give teachers an edge and help them better engage with their students. Y Combinator, Learn Capital, Reach Capital, and 500 Startups all participated in the round.

“Elementary school teachers are in this impossible situation where they’re expected to teach and be experts on every subject, and it’s incredibly difficult to teach science without a science background,” wrote Mystery Science cofounder and CEO Keith Schacht, in an email to VentureBeat.

The former Facebook product manager and his cofounder, Doug Peltz — who’s a science teacher himself — founded the startup in 2014. The San Francisco-based team is currently being accelerated at Y Combinator and will be graduating in August.

Schacht claims that teachers in more than 10 percent of elementary schools in the U.S. use Mystery Science on a monthly basis, which amounts to about 10,000 schools. The service is free for the first year and is then available via a paid membership.

Teachers address real questions that children ask by presenting a series of video clues, prompting discussions, and encouraging the students to solve the mystery by building a model or conducting an experiment in class. 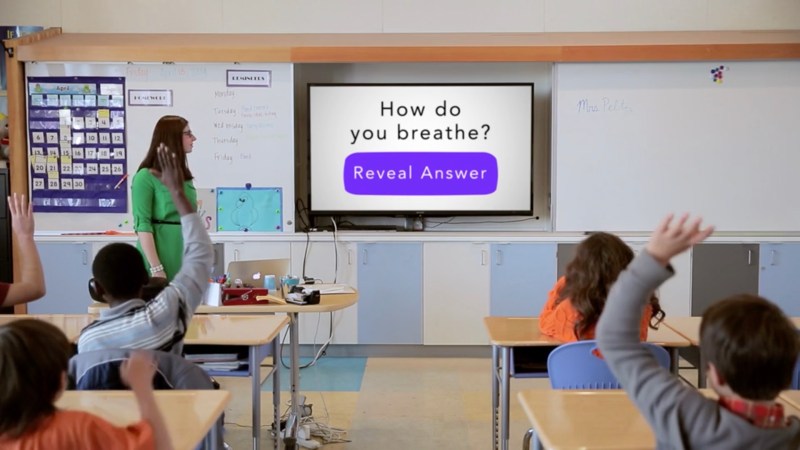 “For example, every middle schooler learns to recite the parts of the Earth,” wrote Schacht. “But did you know we’ve only drilled 12 kilometers down? That’s one interesting question that ought to be the subject of those lessons.”

Mystery Science has raised a total of $2.9 million to date and will use the new capital to add more schools and grow its team of 18.