The conversation around sexual harassment is gaining momentum in Silicon Valley — and so it should. With Uber battling sexual harassment allegations and Binary Capital dealing with its dirty “open secret”, the narrative is taking a rough turn. In light of these recent events, the question becomes: How should women navigate the predatory jungle of Silicon Valley?

I got some answers yesterday as I chatted with female founders and reporters in a private roundtable discussion hosted by Y Combinator. The conversation, which was on the record, kicked off YC’s fourth annual Female Founders Conference. Here are some of the highlights. 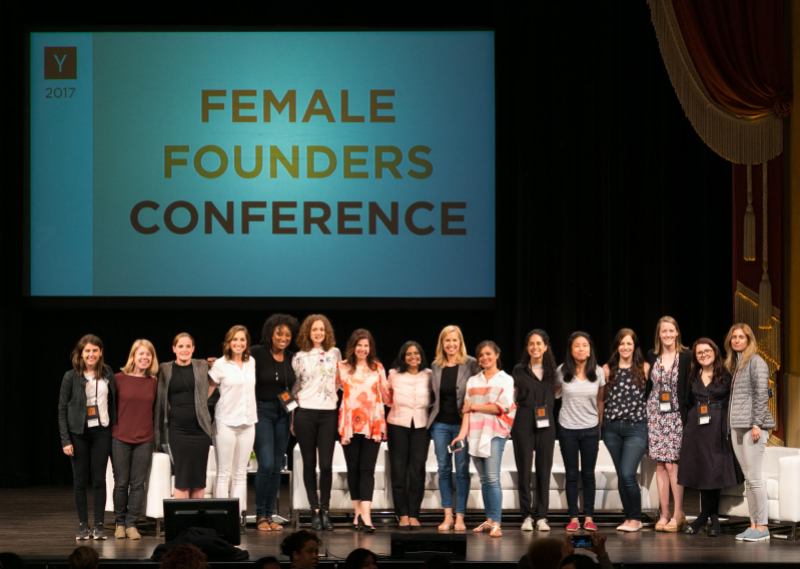 “Newcomers are more vulnerable because they lack the network to support them and give them insights into what’s legit and what’s not,” said Laura Behrens Wu, cofounder and CEO of Shippo, describing the challenges faced by female founders who move to the Valley and those who are first-time entrepreneurs.

What’s more, when these women seek early-stage capital, they’re at a disadvantage. “It’s more difficult for female founders who are raising their seed round as they have less leverage.”

This is where organizations like YC come in handy. Their partners are well-connected, know the right people, and will take action if necessary. This spring, when a female founder alerted the accelerator program to an investor’s inappropriate behavior toward her, he was banned from attending future Demo Days and blacklisted. 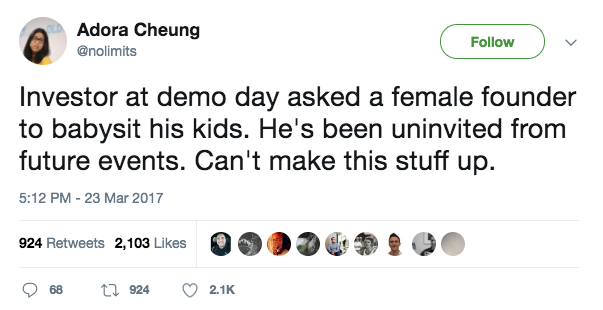 The accelerator recently introduced a form founders can fill out anonymously to report bad investor behavior, something YC cofounder Jessica Livingston laid the grounds for in a blogpost back in 2014:

Y Combinator has a zero tolerance policy for inappropriate sexual or romantic behavior from investors toward founders. Don’t even think about doing it. I will find out. Y Combinator will not continue to work with you.

Dress to (not) impress

In order to avoid any distraction or unnecessary attention, Behrens Wu has a “uniform” she wears during the entire fundraising process: “jeans, a black sweatshirt, black shoes, no makeup or nail polish, minimum jewelry, and hair tied up.” Her best anti-harassment “accessory,” though, is her male cofounder, who is by her side during investor meetings. This is something Elizabeth Iorns, cofounder and CEO of Science Exchange, agrees with, having a male cofounder herself.

Some female entrepreneurs see things differently. “I wear what I feel confident in and comes across as professional,” said Avni Patel Thompson, cofounder and CEO of Poppy. “I try not to focus my energy on anything beyond that so that I can get back to preparing the content.” 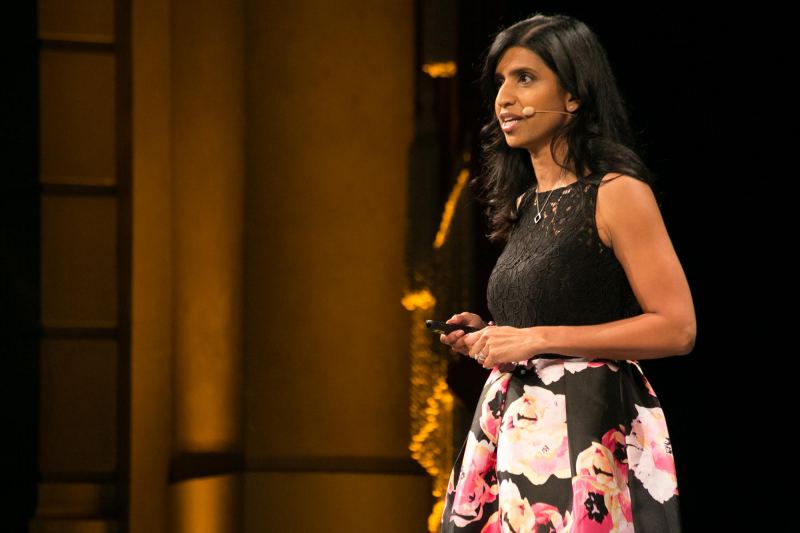 Female founders therefore need office-appropriate staples that are made in soft and neutral fabrics, fit the body without hugging it, and look feminine without being provocative. Is it absurd that women need a bodyguard and a uniform when pitching to avoid being sexual harassed? Of course it is — but at least we’re talking about it now. As one female participant put it: “We knew this was happening. Now we’re acknowledging it.”

What became very clear during our intimate conversation is that these women are confident. From Iorns, who raised close to $60 million from investors like Union Square Ventures and Collaborative Fund, to Patel Thompson, who is a mother of two and scaling her second startup, these founders are facing challenges head-on.

A key point Patel Thompson underlined during the panel is that the founder-investor relationship is a two-way street. “I was given the advice that I should treat investors like employees, except that I can’t fire them,” she said. “So the vetting should go both ways for fit and value. It’s not just about the money.” So yes, you are trying to impress the investor, but the investor should also impress you. Granted, it’s easier to affirm this as a YC-backed company that has already secured funding, but the point is that founders should be picky.

Aileen Lee, founder and partner at Cowboy Ventures, shared her view on the industry during the conference. “I do think it’s more difficult for a woman to raise money,” she said onstage. With regards to the issue of sexual harassment in the Valley, she replied, “I’m pretty pissed off. We need more women VCs.” With fewer than six percent of VC partners being women, she has a point. She added that investment firms need to move away from their old “boys club” status quo and evolve into a more modern and inclusive workplace — something she is trying to do at her firm. 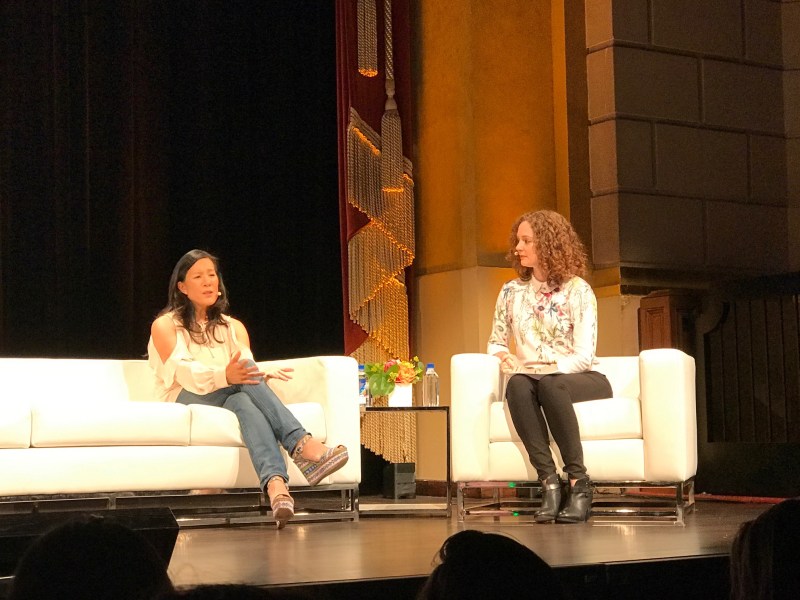 So what’s the answer to fending off predators: Hire a bodyguard? Dress like a man? Only pitch to women VCs? There is no one answer, and changes won’t happen overnight. But the fact that women are starting to speak up is a start. Now the industry needs to listen and respond.