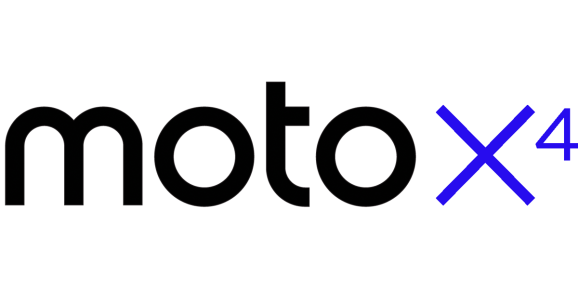 Google yesterday revealed that a Project Fi-compatible device “at a mid-tier price” was forthcoming from one of its hardware partners. VentureBeat has learned that the partner in question is the company’s former subsidiary, Motorola — sold to Lenovo in 2014 — and the device is this year’s Moto X iteration, branded Moto X4.

Rather than using its own infrastructure, Google’s Project Fi relies on T-Mobile, Sprint, and U.S. Cellular in a rather nontraditional mobile virtual network operator (MVNO) arrangement, combining coverage of the three partner networks to achieve maximum signal availability for customers. Its pricing structure is also innovative, at a base price of $20 per line plus $10 per gig of data — and unused data is credited back to customers’ accounts.

We hear you loud and clear. Keep an eye out for a new Fi-compatible device at a mid-tier price from one of our partners later this year. https://t.co/74U3bq16pa

Besides being a highly anticipated phone in its own right, the Moto X4 will very likely own the distinction of being the first non-Nexus-or-Pixel-branded handset to offer Fi compatibility. According to an individual familiar with both companies’ plans, the handset is scheduled to launch in the fourth quarter.

Not much is known about the Moto X4 yet, save for some general marketing points visible in a photo leaked out of a Motorola partner presentation. Having seen a picture of the actual phone, VentureBeat is able to confirm that the dual-camera device seen in the leaked photo is indeed the X4.

Motorola chose to eschew an X-series handset in 2016, opting instead to concentrate on its new Moto Z line of flagships and their ecosystem of modular backplates.