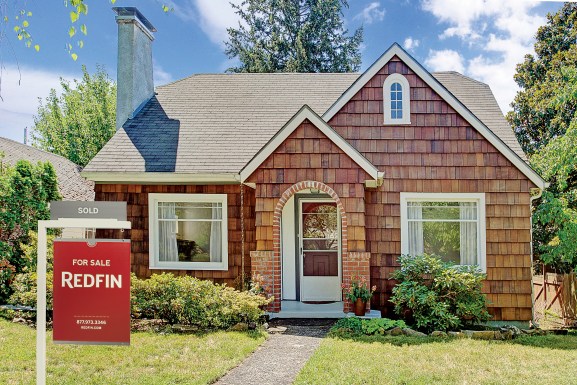 Redfin, an online brokerage for the residential real estate market, filed to go public late Friday. Redfin plans to list its shares on Nasdaq under the ticker RDFN. Redfin’s filing said it plans to raise $100 million, although this figure is often included as a placeholder ahead of a roadshow.

The company’s online agents use its technology to offer commissions it says are well below traditional brokerages. In a letter to shareholders included in the prospectus, Redfin described itself as “rabid squirrels on a mission to make real estate better, and to treat everyone we work with along the way respectfully.”

The company said its cash flow last quarter was a negative $22 million and that it had $38 million in cash on hand as of March 31.

The prospectus included a disclosure that the company began testing last quarter an “experimental” service called Redfin Now, in which Redfin buys homes directly from sellers and resells them to buyers. “Customers who sell through Redfin Now will typically get less money for their home than they would listing their home with a real estate agent, but get that money faster with less risk and fuss,” the filing said.

Redfin says it has no specific plans for the IPO proceeds, but plans to keep the money in short-term investments for use in general corporate purposes, including technology and marketing. Goldman Sachs and Allen & Co. are listed as lead underwriters of the offering.