JStar, maker of smart assistant Josh.ai, has raised $8 million to create hardware for large homes to compete with Google Home, Amazon Echo, and other devices with intelligent assistants inside.

Today users can talk to Josh through Alexa-enabled devices, Google Home, and iOS and Android apps. 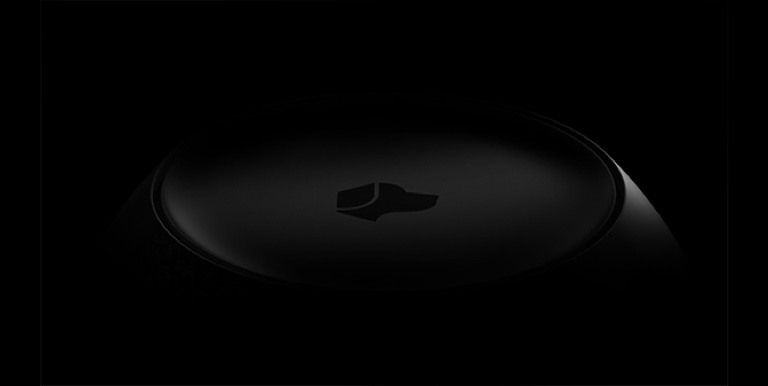 Above: A preview of the device being created by JStar with smart home assistant Josh inside

Like Alexa and Google Assistant, Josh is able to control smart home devices like sprinklers or lights and other machines. Unlike Google Assistant and Alexa, Josh can take multiple commands at once, so you could say “Play Coldplay, turn on the kitchen lights, and open the shades.”

Commands for specific phrases can also be made. Macro-style commands can, for example, combine a series of actions to happen with a single phrase like “good morning.”

Technically, IFTTT applets can also combine commands for Alexa and Google Assistant, but that takes some doing.

“We chose Josh and a male voice as the default because we felt it was more comfortable; most sci-fi voice assistants have traditionally been male, and it fits our branding well with the dog logo and an inviting persona,” Josh.ai CEO Alex Capecelatro told VentureBeat in an email.

Josh.ai declined to share the names of its private investors. The $8 million round brings the total to $11 million raised since Josh.ai was created in 2015 by Capecelatro and cofounder Tim Gill.

JStar has 15 employees at offices in Los Angeles and Denver. The latest round of funding will also be used to hire an additional 10 employees.