WhatsApp is rolling out an update to its billion-plus global users that lets them share any kinds of files with other users.

The Facebook-owned messaging giant first debuted file-sharing early last year, though it was restricted to PDF and text-focused files, such as .doc, .txt, .csv, and .xls. Last month, however, some users reported seeing an update within the app that allowed them to share any file stored on their device, whether on Android, iOS, or the web.

WhatsApp normally trickles new features out gradually to ensure everything is working, as it did here, but it seems file-sharing is now ready for prime time.

The latest Android update shows the feature available for everyone, however, while some reports suggest it has also already landed in the iOS incarnation, the feature isn’t mentioned in the recent release notes.

To access the new file-sharing tool, hit ‘Document’ in the little attachment icon, as before. 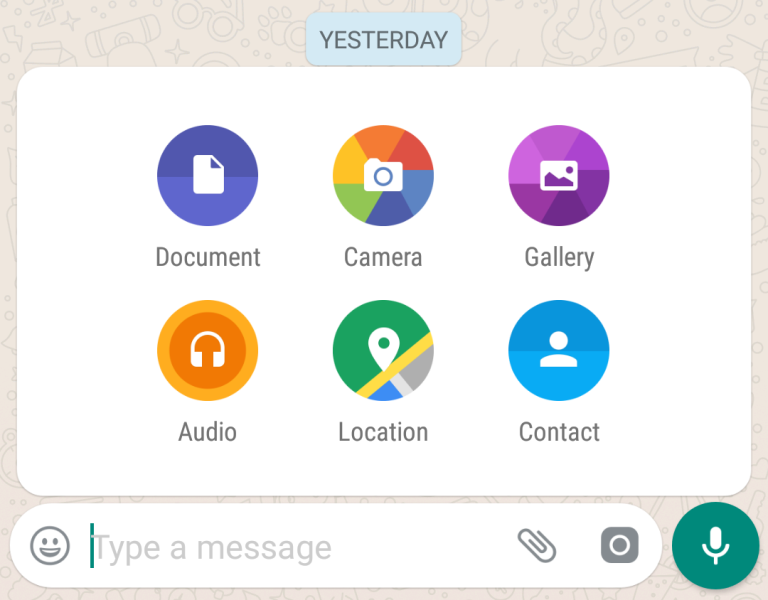 Now, rather than just seeing .txt and .PDF files, you’ll also see other files — such as .APK. 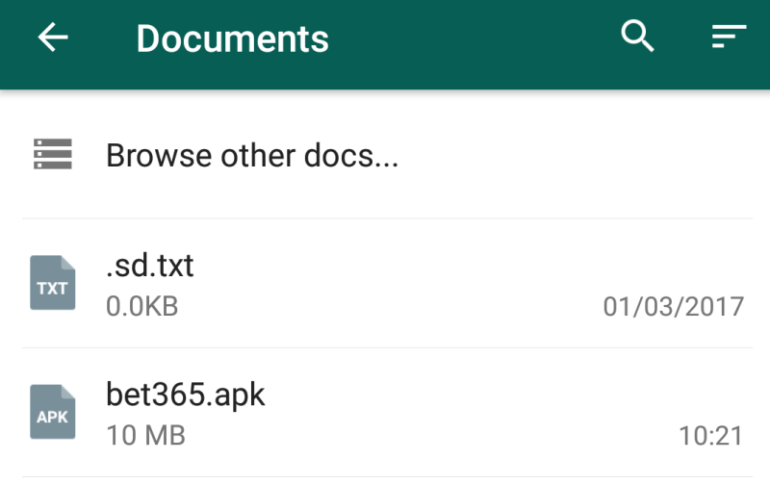 This feature also has interesting ramifications for sharing media files, like photos and videos. While it was certainly possible to share such files with friends before — I mean, who hasn’t shared a photo from their camera roll through WhatsApp? — the image would be compressed and displayed automatically in your conversation.

Being able to share the actual original file, in all its uncompressed glory, could be a minor game-changer for those wishing to share high-quality media files. But it is worth noting that when you share, for example, an original photo, it doesn’t display in chat as a photo — you’ll just see the raw file name.

Does this update elevate WhatsApp into the peer-to-peer file-sharing leagues so it can be used by creatives to share 4K videos with colleagues? Not quite — there are file-size limits in place: 64MB for the web, 100MB for Android, and 128MB for iOS, according to a report on XDA Developers.

In short, WhatsApp doesn’t want to become a de facto file-sharing platform, but it does want to make it easier for users to share stuff with each other. This is in contrast to the likes of rival messenger service Telegram, which lets users share up to 1.5GB files.