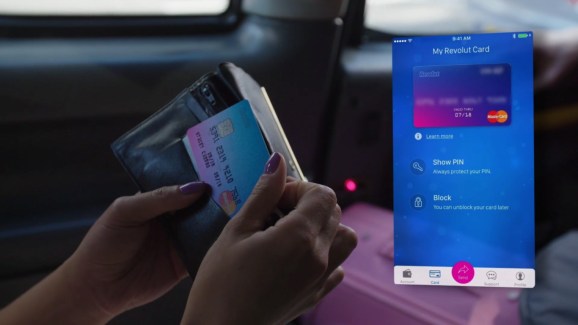 Digital banks are one of the hottest investment sectors in fintech right now, as Revolut’s recent $66 million series B shows. The chart below illustrates this trend well:

Across Europe the 10 largest digital bank financings have totalled $500 million so far, with Atom alone raising more than half that amount. And several €50 million+ financings are already being planned:

However, look more closely and it’s clear the era of digital-only challenger banks may actually be coming to a close. Systemic difficulties in turning profits with pure digital-only banking will drive more businesses to adopt a broad-based approach focusing on digital financial services, of which banking is part.

You see Revolut adopting this approach, and in fact all manner of ambitious fin-tech companies are becoming digital banks. Klarna, the Swedish payments company, has recently been granted a banking license, and Zopa, the peer-to-peer lender, has just raised £32 million (~$41.4 million) to do the same. Meanwhile, TransferWise and FairFX, foreign exchange businesses, have moved into multi-currency banking accounts. Soon, ambitious fintechs that aren’t trying to become banks will be the minority.

Why is this happening?

But there’s a hitch: Customer acquisition costs (CAC) for pure digital banking businesses are rising – fast. The fundamental problem, in Europe as well as in the U.S., is one of demographics: Dozens of fintechs are chasing a small, well-defined target customer base. These customers need to have enough disposable income, be digitally-savvy, and usually live in key urban areas. It can easily cost $100-250 to acquire customers in certain segments, and it takes an awful lot of $5-10 transaction fees for single-use services to generate a return on these customers. It boils down to a supply and demand issue: The number of high-value prospects is static, but there is a glut of well-funded and aggressive fintechs chasing them.

To combat this problem, fintechs, including digital banks, will need to broaden to provide a range of digital financial products, of which digital banking is an increasingly necessary one. Cross-selling, especially credit products, drives maximum profitability. Most fintechs and digital banks today are single service, specializing in lending, foreign exchange, or current accounts and consumer budgeting apps. Rising CACs, and the awakening of incumbent banks from complacency, will push fintechs to broaden faster than they may have intended. We will increasingly see “financial supermarkets” online.

It’s wrong to describe this as an era of digital banking. Digital bank accounts are like groceries in a supermarket: essential but by no means sufficient. The digital banks that move decisively and navigate regulatory hurdles expertly will thrive. The rest will find that no amount of funding will fix rising CACs.