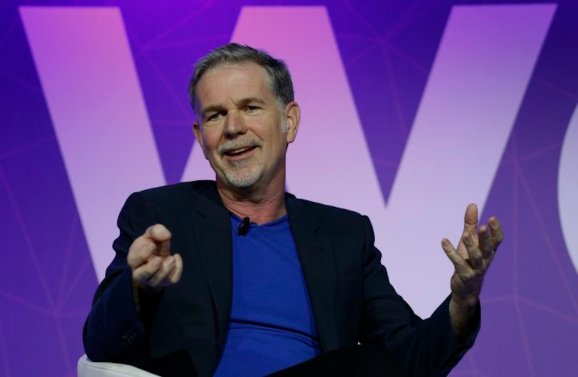 Netflix delivered stronger-than-expected growth in subscribers in the second quarter, pushing the stock up as much as 9.7 percent in after-hours trading after it reported earnings for the quarter.

The company surpassed those estimates by a good margin. As a result, Netflix said, its revenue in the second quarter rose 32 percent to $2.79 billion and posted a net profit of 15 cents a share. Analysts surveyed by Thomson Reuters had forecast revenue of $2.76 billion and a 16-cents-a-share profit.

Earlier this week, some analysts had been arguing that Netflix could surpass the consensus estimate on subscriber growth, based on data from Apple’s App Store, the introduction of new shows late in the first quarter, and the fact that the company is “firing on all cylinders,” as one put it.

The second quarter saw the return of House of Cards and Orange Is the New Black, two of its most durably popular series, as well as a breakout hit in 13 Reasons Why.