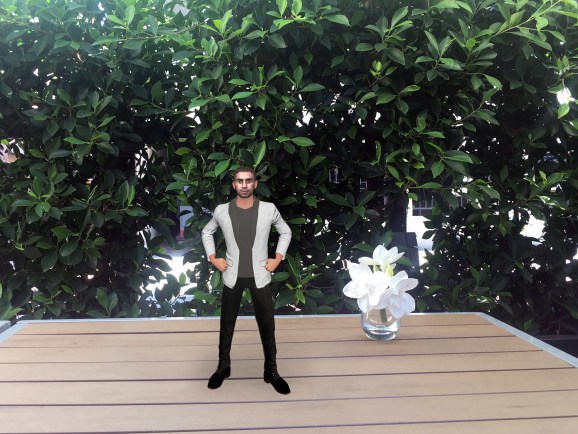 ObEN, a startup that is building software to create personalized avatars for celebrities, has raised $5 million in a strategic investment that should help it expand its product into China. The round was led by Chinese tech giant Tencent, with participation from Fengshion Capital and Li Ruigang, the chairman of China Media Capital.

The company’s technology is designed to let celebrities create personal avatars that can talk and sing. ObEN’s goal is to let fans interact with computer-generated versions of their favorite stars, using natural language technology to understand and respond to dialogue. Those avatars are supposed to provide fans with a personalized experience while also not requiring much in the way of additional work on the part of the celebrity.

This investment will provide ObEN with a nice infusion of capital but also help unlock a market that the company sees as its next major opportunity. ObEN is working with celebrities in South Korea to create and distribute avatars to fans and will move on to China after that.

“When it came to the discussion with the potential investors, we felt that getting this capital, getting access to the Tencent resources, would open up to so many potential projects that are going on within the Tencent portfolio,” said Nikhil Jain, ObEN’s cofounder and CEO.

This isn’t ObEN’s first infusion of funds from Chinese companies. CrestValue Capital, an arm of the DunAn Holding Group, led the startup’s series A round of funding last year. The strategic investment announced today means that ObEN has raised more than $13.7 million to date.

Jain said that ObEN sees U.S. expansion further along its roadmap, after the company has ironed out its product in Asia. Cultural norms and differing legal expectations mean that what works for South Korea won’t necessarily work in America.

“How a consumer interacts with an Asian celebrity is very different from how an American consumer might interact with, say, Kim Kardashian,” he said.

However, Jain said that expanding to the U.S. is important because of American celebrities’ global reach.