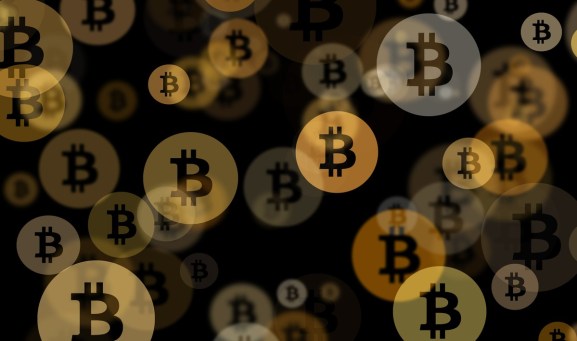 Bitcoin mixing service BitMixer announced Saturday that it was shutting down its operations effective immediately. In a statement on the Bitcointalk forum, the service’s administrator cited altruism as the reason for the action. He wrote:

“I hope our decision will help to make [the] Bitcoin ecosystem more clean and transparent. I hope our competitors will hear our message and will close their services too.”

Bitcoin mixing services help users mask identities behind their transactions on the blockchain. Because the blockchain is public, analysis can determine a user’s identity and financial history. This makes mixing services popular with those purchasing illicit items such as drugs on dark net markets.

DarkNetMarkets, a site dedicated to dark web content, listed BitMixer as one of the four best mixers in 2017. Online financial technology magazine The Merkle ranked it second in a list of the most reliable mixing services.

In the early days of Bitcoin, the general belief was that cryptocurrency was anonymous and that it left no traces of the user’s identity. This premise gave rise to dark web ecommerce sites, where users could pay for goods and services without needing to use their personal ID (in the form of a bank account or credit card).

The BitMixer shutdown came just three days after a joint effort by law enforcement agencies from the U.S., Europe, and Thailand to shut down AlphaBay and Hansa, two major darknet online markets for selling drugs. Several users and administrators were identified and arrested in the process. Police also seized millions of assets believed to be proceeds from drug sales.

BitMixer’s voluntary shutdown by its administrator has raised eyebrows, especially after he explained in his Bitcointalk statement that the service had been making a lot of money.

Mixing services grew in popularity after the seizure of Silk Road, the first of the dark web sites to use Bitcoin, and the arrest of its founder Ross Ulbricht, when it became apparent Bitcoin wasn’t as private as users thought.

As it becomes increasingly difficult to use Bitcoin for criminal enterprise, new cryptocurrencies with more robust privacy features are coming into existence. For instance, Monero includes an inbuilt mixing service, and Zcash uses a protocol that requires no disclosure of public addresses on its blockchain.

Some on Bitcointalk have speculated that BitMixer closed down after coming under pressure from authorities. The founder has however denied this accusation, saying “It was a really very hard decision. But we never had any government or legal pressure.”

Others have speculated that administrators shut down the service either because they sensed they were close to becoming a target of law enforcement or because mixing volumes went down significantly after the shutdown of AlphaBay and Hansa. A contributor on the hacker news site YCombinator wrote:

“Smart move to shut it down on [his own] terms and look like a good guy rather than to continue profiting from criminal activity. I wonder if the shutdowns last week played any [part in] his decision? Maybe he saw a large drop in volumes after the darknet markets were shut down and realized those use cases were much larger than he imagined.”

Many have perceived Bitcoin negatively because of its use on the dark market. According to BitMixer’s administrator, this new development will help redeem the cryptocurrency’s image. He advised those who want to obscure their purchases to use more suitable options instead: “Blockchain is a great open book. [We] believe Bitcoin will have a great future without dark market transactions. You may use Dash or Zerocoin if you want to buy some weed. Not Bitcoin.”

Rupert Hackett is general manager of Bitcoin.com.au, Bitcoin.co.uk (subsidiary of Bitcoin.com.au), and BuyaBitcoin.com.au. He specializes in the digital currency and digital payment space and holds the world’s first Master’s degree in digital currencies. He writes for multiple Bitcoin and tech websites and is an acting Board Director for the Australian Digital Currency Commerce Association (ADCCA).