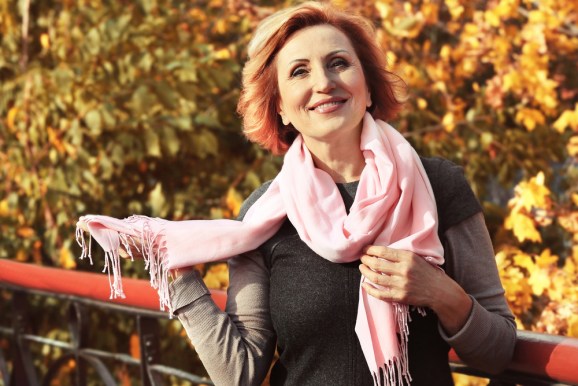 There’s a race heating up in the world of artificial intelligence, and it involves smartphones, consumers, and voice. Voice-activated smartphone apps use a combination of artificial intelligence, cloud-based natural language processing (NLP), and machine learning to power their services. And with all the buzz around apps like Siri and Alexa, it’s clear that tech giants are competing for consumer attention in yet another area.

While voice-activated services currently occupy a small share of the app landscape, it’s also a rapidly evolving and expanding field that includes such blockbuster apps as Microsoft’s Cortana and a constellation of apps from Google, like Allo and Google Now. But what type of consumers are actually using them? And what are they using them for? Will voice-guided user interfaces and cloud-based AI apps usher in the fourth big internet disruption — the first being the birth of the world-wide web, the second the rise of social media, and the third the emergence of mobile apps?

Other (less-popular) reasons for using personal assistant apps include initiating a call or text message or checking the weather. So whether we’re talking about a mobile app or a physical device, consumers haven’t fully embraced the idea of incorporating a personal assistant into their daily lives. This presents an ongoing challenge for companies like Amazon and Google as they strive to enhance their platforms and generate the desired need in the market. At the same time, competitors like Apple see this gap as an opportunity to enter the race with their own services as they attempt to provide a complete, all-in-one personal assistant for consumers.

What does this mean for assistant app publishers?

Think about the early stages of Instagram, Twitter, or even music streaming services — it took a while for most of these apps to become fully integrated into our lives. Now these apps have become crucial platforms through which publishers can deliver targeted content based on consumer use. For personal assistant app publishers, it appears there’s still a long way to go before consumers (of any gender or age group) adopt assistant apps comprehensively across their daily digital behaviors.

But even at this nascent stage of the market, some clear consumer preferences are starting to emerge, and we can map these preferences and behaviors to distinct consumer demographic groups. With women seemingly embracing personal assistant apps more than their male counterparts — and on both sides of the age spectrum — publishers, brands, and advertisers could take advantage of this opportunity to tailor unique experiences to these specific groups. Using AI to power these apps allows companies to offer personalized content for each individual user and to execute different campaigns at varying times of the day — based on peak usage and engagement.

However, we need to remember that personal assistant apps and devices are still living in their first era — it is mostly early adopters who are using them actively and with high frequency. Like many successful technologies, these apps already show significant potential to reshape wide-ranging and frequently completed tasks and actions, so we need to keep an eye on this evolution going forward.