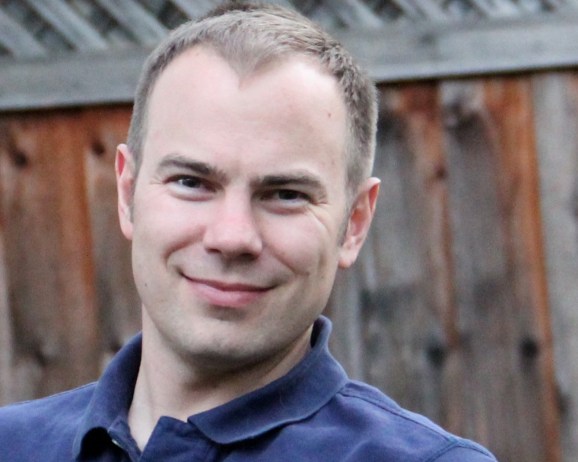 Chris Lattner, a researcher at Google Brain, poses in an undated photo.

The Google Brain team has a new high-profile hire. Chris Lattner, a former Apple executive credited with the creation of the Swift programming language who previously headed engineering efforts for Tesla’s Autopilot system, said in a tweet today that he would be joining one of the tech giant’s machine learning teams.

Lattner left Apple last year to join Tesla, where he worked on leading engineering for the carmaker’s Autopilot assistive driving feature. The new position didn’t seem to be a fit for him, as he left Tesla just five months later, saying that he was looking for a new role.

He was at Apple for more than a decade, where he spearheaded the creation of the Swift programming language that the company has pushed as the next-generation tool for building iPhone, iPad, Apple Watch, Mac, and Apple TV apps. Lattner is also the founder and chief architect of the LLVM Compiler Infrastructure open source project.

Brain is home to a number of other computer science and machine learning luminaries, including neural network pioneer Geoffrey Hinton and MapReduce creator Jeff Dean.

Brain researchers are able to choose their own areas of interest. Focus areas for the group’s researchers include natural language understanding, health care, robotics, and art generation using machine learning.

While Lattner didn’t say specifically what he’d be working on, he wrote in his tweet “AI can’t democratize itself (yet?) so I’ll help make it more accessible to everyone!”