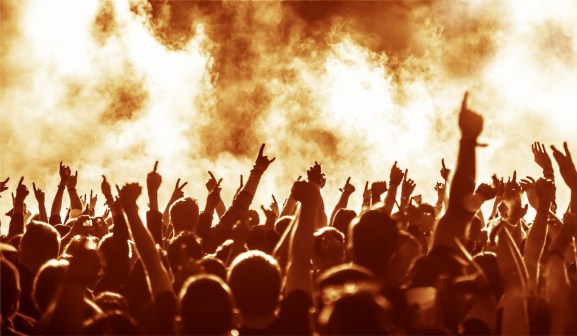 Many will say Ballmer did not do much right while he was CEO, but he did understand one thing: A platform is only a platform if other people leverage it.

As the blockchain revolution kicks into high gear, a new war for developers is underway among the builders of decentralized technologies.

In its August update, Tezos’ first item is about a commitment to the creation of a $50 million venture capital fund of its own. The purpose? It wants to jump-start projects that will build on top of Tezos, thereby solidifying the value proposition of the underlying platform. By allocating 20 percent of its $232 million war chest to incentivize building on its technology, it is putting its money where its mouth is.

Tezos is also signaling just how important the ecosystem is by leading the newsletter off with this commitment. That is not something a traditional software product company would do.

Blockstack has the same objective, though a different strategy. The company recently announced a $25 million developer/ecosystem-focused fund backed by Version One, Lux Capital, OpenOcean, Rising Tide, and Compound. Its specific purpose is to invest in early stage projects for developers that want to build decentralized apps on the Blockstack platform.

This approach differs from Tezos’ because Blockstack (which has not issued its own token yet) is only making introductions to its partner VCs.  But it is notable that a dedicated pool of money has been set aside by a part of the ecosystem (in this case, investors) to expand Blockstack’s mindshare among developers.

In preparation for its eventual token launch, Blockstack knows having a strong developer pool is a differentiator. In fact, cofounder Muneeb Ali outlined the five traits he considers critical for assessing the potential of a token. I’m willing to bet the company will come to market when it has all five of them nailed down.

Regardless of the approach, outside of the blockchain world, it would be unheard of for a seed-stage or Series A company to devote this kind of money or percentage attracting developer talent.

But the decentralized world of blockchain is different. The value creation opportunities sit at the protocol layer. That value can only be extracted and realized as developers begin to put real use cases into the wild that leverage the underlying data and require the underlying token.

We can glean a number of lessons from this trend, which will intensify as the decentralized world begins to take shape.

Recently, I led a trip of 35 crypto-enthusiasts from 15 countries to Zug, Switzerland (a.k.a. ‘Crypto Valley’) to explore the decentralized future. (You can sign up here for the next one). The conversation was wide-ranging and insightful, but the comment of one long-time participant in the Ethereum community really stood out for me.

Jeremy Epstein is CEO of Never Stop Marketing and author of The CMO Primer for the Blockchain World. He currently works with startups in the blockchain and decentralization space.