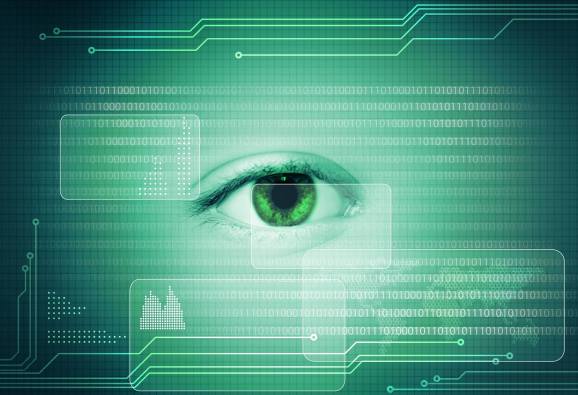 DevOptics is designed to help companies debug and better understand how their development pipelines work by ingesting information from Git, Jenkins, and Jira, and making that available in a single location. (Git is a repository for storing code, Jenkins is a program that automatically builds software, and Jira is a popular task management tool for software teams.)

The system should help identify issues within wide-ranging software development pipelines in ways that would be otherwise difficult for users to achieve.

CloudBees is a company that offers an enterprise version of Jenkins, the open source continuous integration and continuous delivery software that’s designed to help businesses develop and deploy software more rapidly to keep pace with modern practices. Jenkins works by automatically building, testing, and deploying code as people send it to a software repository, which allows teams to automatically push out updates more quickly than they did in the past.

DevOptics gets its name from the DevOps movement, a set of techniques that combine traditional development and operations practices into one team. While that makes it easier to move fast, keeping track of software projects can be more difficult as a result. That’s where DevOptics should come in.

The news is part of CloudBees’ big Jenkins World conference, which is being held in San Francisco this week. In addition to the DevOptics announcement, the company also revealed a new Jenkins Configuration Advisor service that’s designed to help Jenkins users understand possible problems with their clusters.

That service is open to any Jenkins user, even those who are just opting for the open source version of the continuous deployment software. After the user uploads their configuration files, Jenkins Configuration Advisor returns information on what CloudBees sees as common issues with the way people have their systems set up.

It’s based on a service that the company offered to its enterprise customers when they reached out for support. CloudBees would collect the customer’s configuration file, diagnose the problem, and figure out what part of the config caused the problem. At the same time, the firm also provided its customer with a list of other potential issues based on its analysis of their configuration.