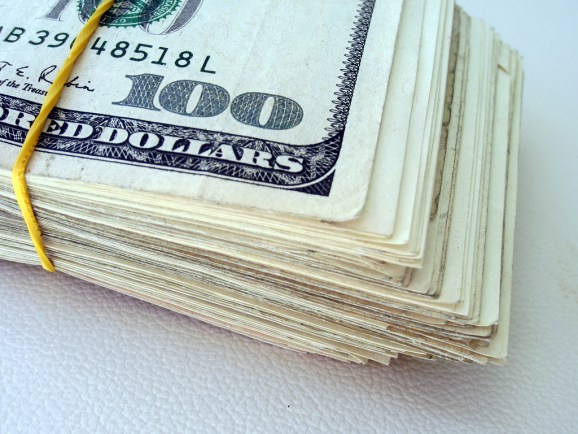 “Hey, I’ve got this great idea for a startup! You live in Silicon Valley, can you help me get venture capital funding?”

The perception of funding and VC is so skewed because of the tech media and shows like Silicon Valley, especially for folks living outside of Silicon Valley. The reality is, you can’t just move to Silicon Valley, turn over a rock and find money.

While it is true that venture funding and even angel funding is much more available in Silicon Valley vs. Minneapolis (where I’m from), it doesn’t necessarily mean it is easier to raise money in Silicon Valley especially for a first-time founder.

So, what is the path to getting venture capital funding if you live in the Midwest?  Basically, you have two options:

I had a chance to meet Mitch Coopet, CEO of Aftercode, a Minneapolis based startup. With co-founders Brian Bispala, COO and Josh Cutler, CTO, they recently raised a $2.1 million seed round from Drive Capital (Columbus, Ohio), Hyde Park Venture Partners (Chicago), and Dundee VC (Omaha,Nebraska)

At the time of the raise, their product Rambl, which uses AI to extract notes and follow-ups from phone calls, was simply a mocked-up prototype.  How did they succeed in their fund raising?

First, they were targeting a big market opportunity by applying AI to voice conversations.  Second, they had a great team with prior startup experience. Finally, both Mitch and Brian had co-founded Code42, an enterprise data security company and one of the hottest tech startups in Minneapolis, by bootstrapping.

In fact, when Code42 started, Mitch didn’t even know what venture capital was. A self-taught programmer at an early-age, he dropped out of college, teamed up with his co-founders, Brian Bispala and Matthew Dornquast, and built a company that has eclipsed $100 million in revenue and has over 47,000 business customers.

After growing Code42 from 3 guys in a basement to a 500-plus person enterprise, he left to work on his new venture, Aftercode. Though Code42 had completed Series A and Series B investment rounds with notable Silicon Valley VC firms such as NEA and Accel Partners, he opted to raise from VCs in the Midwest.

“When starting Aftercode, I was a bit torn as to whether or not I wanted to do this as a Midwest startup or a Valley startup.  I realized the hidden opportunity was to continue growing the tech community here in Minnesota and subsequently the Midwest.  There’s plenty of talent, the community is super supportive, and everyone is hungry for more wins.  Partnering with Midwest based VC firms meant we would be able to meet in-person and often.  This is critical for building healthy, trusting relationships especially at early stages when you need the freedom to experiment.”

In speaking with Mitch, he gave three pieces of advice to first-time founders in the Midwest: