GoCardless, a fintech startup that’s setting out to make it easier for companies to collect recurring payments from customers, has raised $22.5 million in a round of funding from existing investors, including Balderton Capital, Accel Partners, Notion Capital, and Passion Capital.

Founded out of London in 2011, Y Combinator alum GoCardless wants to create a global bank-to-bank network that makes collecting money via direct debit as frictionless and automated as possible.

Subscriptions have emerged as a popular monetization model in the internet era, with consumer-focused services such as Spotify and enterprise-focused SaaS companies such as Salesforce proving popular with millions. Some estimates suggest that 35 percent of Fortune 2000 companies generate revenues via subscriptions, and managing these payments is where companies such as GoCardless come into play.

Others operating in the recurring payments realm include San Francisco-based Recurly, which has significant venture capital backing, and heavily funded Stripe, which also caters to subscription-based businesses.

One issue many of these companies are striving to fix relates to cross-border transactions. With anyone now able to carry out business globally through the web, the need for a “global” solution to collect money from customers is greater than ever. But many existing direct debit providers weren’t built with global commerce in mind, which is why GoCardless is working to create what it calls a “new international payments network,” one that works irrespective of country or currency. 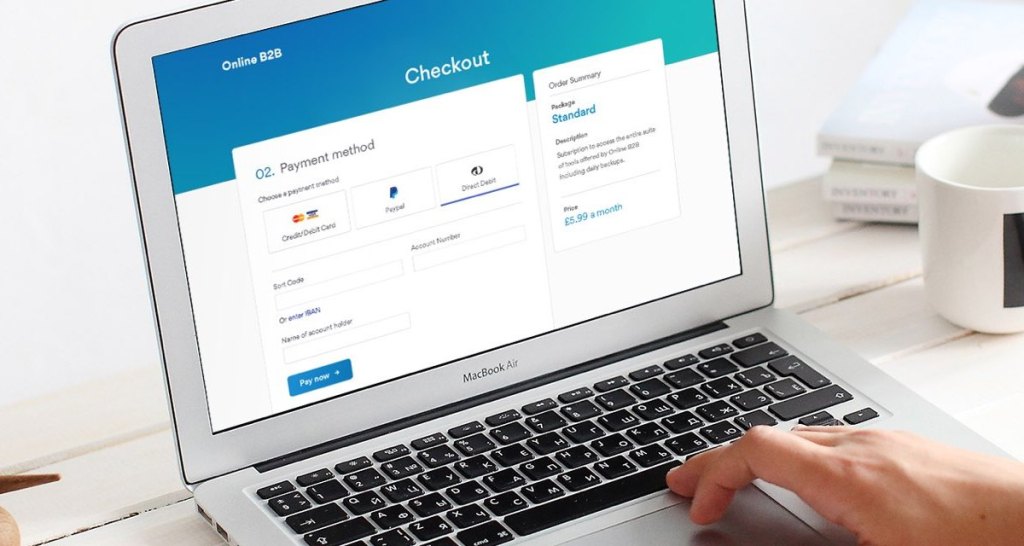 GoCardless is currently limited to businesses in a handful of countries in Europe, with support for euros, U.K. pounds, and Swedish krona. But it is actively seeking to broaden its horizons. The company claims that it currently processes £3 billion ($4 billion) worth of transactions for 30,000 organizations in Europe, including in the U.K., France, Germany, Sweden, and Spain. And it is currently accepting registrations of interest for companies based in the U.S., Canada, Brazil, and New Zealand. Australia is expected to be GoCardless’s first non-European launch.

“As more and more businesses become international, they face endless frustrations in managing payments across multiple territories,” explained GoCardless CEO and cofounder Hiroki Takeuchi. “What we have engineered is a way to simply plug recurring payments into their existing systems, across the world, so they can focus on the challenges that really matter.”

GoCardless customers include Box, the U.K. government, and the Guardian newspaper, and the company also claims a number of third-party software integrations via its API, including Sage, Xero, and QuickBooks.