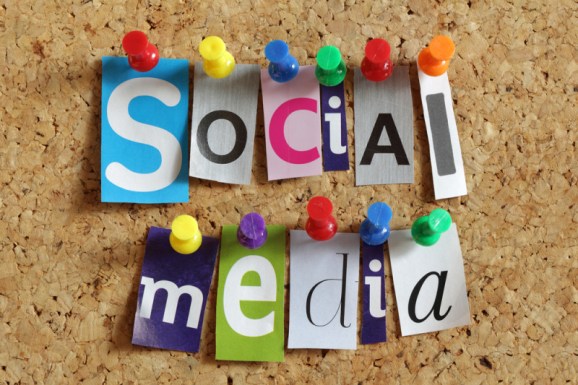 Despite doubling in visit share volume since January 2015, social media still lags in comparison to other digital marketing channels.

That’s one takeaway from a report by Adobe, released today.

The report — which was based on aggregate and anonymized consumer data from over 50 billion visits to over 250 retail websites between Jan 2015 and June 2017 in the U.S. — sheds light on retail trends in consumer electronics and apparel.

Online marketers shouldn’t ignore social, of course. It is a quickly growing channel, and a 100 percent increase over last year is a good sign, but other drivers are still much more important for retailers.

The data shows that organic search remains the number one channel, but it is on the decline, with paid search taking the number two spot.

There are several other interesting points in the study, including findings about mobile as a driver for retail revenue. In fact, Adobe expects mobile to surpass desktop by the end of the year. While desktop remains the primary driver of retail revenue, retail mobile visits are steadily rising, and the data suggests it will surpass desktop in visit share by the end of 2017.

“Today, people are viewing retailers on their phones, but still buying from their desktops,” Schreiner said. “By the end of the year, we’ll see mobile eclipse desktop with site visits. It’s hard to imagine they won’t take a very big share of sales, too.”

The study also details how effective email promotions and social conversions are at different times of the day. Email promotions are most successful in the morning and evening, whereas social and display conversions grow in the late evening, probably thanks to impulse buys.

Social, then, still lags as a channel. Retail will have its mobile moment before the end of the year. And paid search is challenging organic for the number one channel. However, it’s important to note — despite the rise in mobile’s effect on retail visits — that smartphones still generate only a small part of the average retailer’s revenue.

The full report from Adobe Digital Insights is available today.