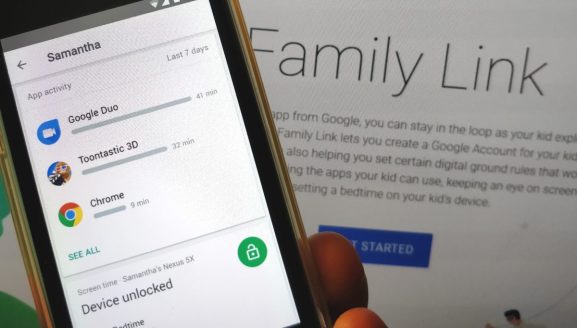 Six months after debuting its Family Link app on an invitation-only basis, Google is today officially launching the service for any parent in the U.S.

By way of a quick recap, Family Link enables parents to remotely control and monitor their kids’ device usage, allowing them to see what apps are being used most often through regular reports. 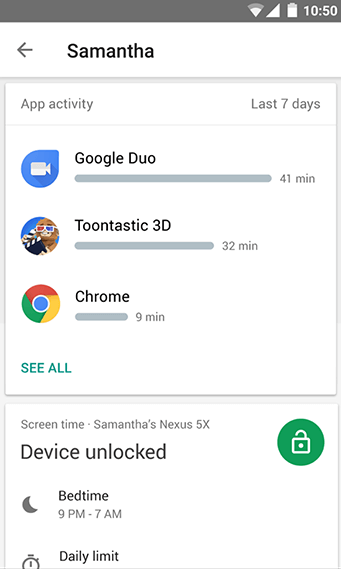 Parents can “lock” the device down when it’s time for something more productive, while they can also block access to certain apps and set a regular “bedtime” from, say, 9 p.m. on school nights, while setting different (or no) limits on weekends. 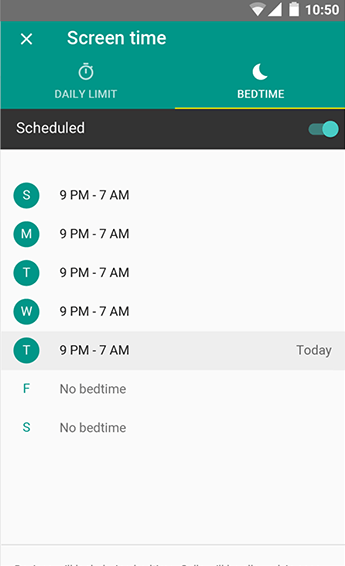 To use Family Link, the app must be installed on both the kids’ and parental device. The kids’ phone or tablet must be running Android Nougat 7.0 or higher, though the parents’ device only requires KitKat (4.4) and above. Since the original limited launch back in March, Google has helpfully launched an app for iPhone users too, though this is only for parents — due to restricted access on iOS devices, it’s not possible to control iPhones or iPads through Family Link.

Up until now, anyone wishing to use Family Link have had to apply for access as the company ironed out the kinks. From today, it will be available to anyone with compatible devices in the U.S. Although there are no concrete plans to roll it out internationally, it is likely to happen in the future. “We hope to expand Family Link outside of the U.S. but don’t have any specifics to share beyond that just yet,” a spokesperson confirmed to VentureBeat.

Family Link can automatically be downloaded to your kid’s device during the initial setup — if you enter your child’s birthday when you’re creating a Google Account, and it detects that they’re under 13, you as the parent will be asked to provide consent and then the Family Link app will download. Alternatively, you can manually download the app from the Google Play store.

The Family Link app is similar in principle to the Restricted Profiles feature Google unveiled with Android 4.3 a few years back, except Restricted Profiles only worked on tablets and it was more about controlling a device that you give or lend to a child — parents couldn’t control settings remotely from their own device.

Family Link should prove to be a popular tool for concerned parents, and it’s already showing up on some third-party Android devices such as the Tanoshi Android laptop that’s open for preorders through Kickstarter just now.