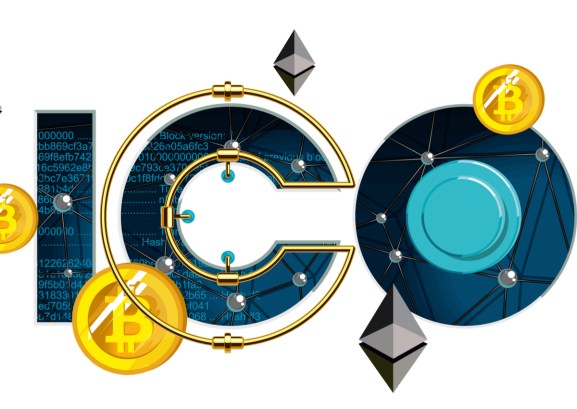 Ethereum creator Vitalik Buterin and TrueBit founder Jason Teusch recently proposed a new way to run an ICO. Does it work? Possibly. Is it made for human beings? Therein lies the rub.

Here’s the problem they’re attacking: If a token sale is capped, say at $10 million, then a wealthy scalper can pre-emptively buy the whole $10 million supply and resell it later for a profit. But if a token sale is uncapped, then you have no idea if you’re purchasing 1 percent or 0.0001 percent of the supply, because that depends on how much money is raised. (Most token sales are uncapped: a little uncertainty is better than being at the mercy of crypto-Madoff.)

Buterin and Tuesch’s proposal fixes this dilemma by creating a game. Instead of “here’s $1,000, give me some unknown percentage of ownership,” it becomes “here’s $1,000, maybe, now let’s play 20 rounds of 3-dimensional poker and see where we end up.”

It may work in the abstract, but it adds dizzying complexity to an already involved process.

Front-and-center on one high-profile ICO’s website is the warning: “DO NOT USE COINBASE OR ANY OTHER EXCHANGE AS IT’S NOT ERC-20 TOKEN FRIENDLY.” They have to say this, because people lose money every day for no other reason than they contributed to a token sale using the wrong wallet. It’s inane, confusing, and not the investor’s fault. We need to make the basics easier, and adding a casino game takes us in the opposite direction.

The problem the casino game solves sounds worse than it is. Not knowing how much money an uncapped token sale will raise doesn’t matter:

Improving the token sale process is important, but there are simpler ways to do it. For example, Dragonchain’s upcoming token sale has two commendable provisions:

More projects should adopt practices like these. Heck, buried in Buterin and Tuesch’s proposal is a great one: a period of time where investors can withdraw their contribution. If they don’t like how the ICO is shaping up, they can ship out.

These practices take guts to implement because they lead to a smaller raise and less financial payout for the individuals involved. But they’re needed if we’re to build a safe and healthy ecosystem.

One day, when cryptocurrency matures, Buterin and Tuesch’s proposal might make sense. They’re futurist pioneers for a reason. Until then, let’s nail the basics before asking people to learn yet another confusing thing.

Adam Ghahramani is a partner at bison.gg, a cryptocurrency that powers esports live events. He is a frequent contributor to VentureBeat. Find him at adamagb.com.