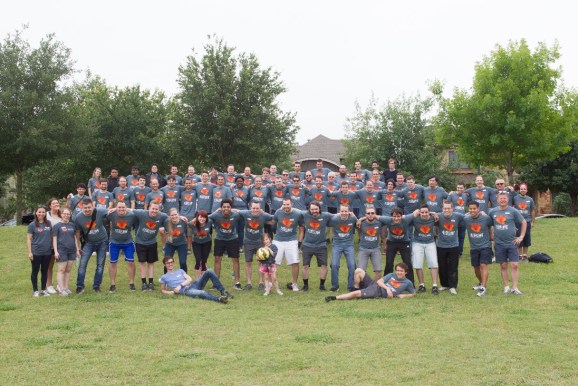 GitLab announced today that it has raised a $20 million series C funding round to fuel expansion into new software tools that unify development and operations processes.

GV (previously known as Google Ventures) led the round, and WordPress co-creator Matt Mullenweg joined GitLab’s board. While the amount of capital raised was the same as the company’s series B last year, GitLab said that its valuation more than doubled in the intervening time. (The company didn’t provide its valuation.)

The funds will help GitLab continue building products that move it beyond simply serving as a place for companies to host their code repositories. GitLab already offers a continuous integration product, and it plans to create more tools that help streamline and manage the process of getting code into production and then maintaining it.

GitLab currently operates a number of other services, including a planning offering, a container registry for applications that rely on Docker containers, and application performance monitoring.

The company has raised over $45 million to date. GitLab’s existing investors include Y Combinator, Khosla Ventures, and August Capital.

The news comes during the week GitHub Universe, the marquee conference for one of GitLab’s competitors, is being held. That developer tool company is expected to launch updates to its products as part of the event.