As the application deadline for Amazon’s HQ2 nears, at least one city isn’t taking the bait. Last week, San Jose, California mayor Sam Liccardo published an op-ed in the Wall Street Journal entitled “Why I’m not bidding for Amazon’s HQ2.”

Liccardo makes the case against offering large corporations tax breaks in exchange for relocating their headquarters to their city, writing that San Jose’s “recent economic development successes — including the doubling of Adobe ’s world headquarters and large expansions at the Google and Apple campuses — got done without a single cent of taxpayer money being used for subsidies, tax relief, or discounts on land.”

That’s great news for San Jose, but what about cities in the Heartland that don’t have both Apple and Google clamoring to open a campus in their backyard? Liccardo adds that in such cases, “the truth is a subsidy won’t help … cities should focus on building the workforce first — investing in human capital, enacting startup-friendly policies, and joining with local universities and workforce training programs. As elected officials, we would do well to resist ribbon-cutting and take the longer view.”

The fact is, Amazon is still likely to get billions in tax incentives — snagging a corporation that could bring up to 50,000 jobs is too great a resume-builder for mayors and governors to ignore. But with applications due in less than two weeks, cities do need to decide just how much they are willing to give away to lure the ecommerce giant.

Send feedback, news tips, or story suggestions to me via email — bookmark our Heartland Tech Channel, and please remember to share these #HeartlandTech stories on Twitter, LinkedIn, and Facebook. 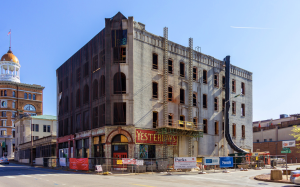 In 2010, J.Ed. Marston — then the vice president of marketing for the Chattanooga Chamber of Commerce — was tasked with pitching new media outlets about one of the city’s latest high-tech offerings. The city’s utility provider, Electrical Power Board of Chattanooga, had created its own fiber optic network that was capable of delivering internet […] 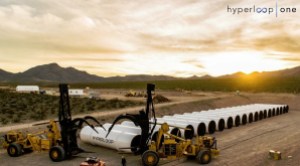 Why a Hyperloop route between St. Louis and Kansas City isn’t that far-fetched

I live in the St. Louis area, so I’ve driven the flat stretch of Interstate 70 between St. Louis and Kansas City on several occasions. Along the way, there is a store called Ozark Land, where you can buy fireworks, ninja stars, retro candy, and a pocket knife with your name carved into it, which […] 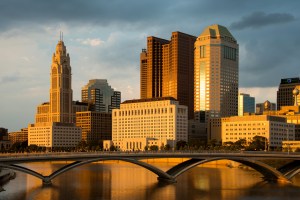 Apparently, the capital of the Buckeye state has more going on than drunken college students howling at their college football team every weekend. A new analysis from Yelp and Realtor.com has determined via the wonders of big data that Columbus, Ohio is where it’s at for hipsters. In other words: Take your hipster beards and […] 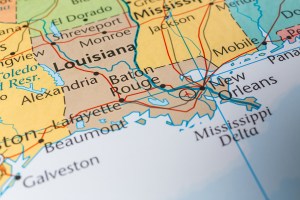 Startup funding up in Florida, North Carolina, and Georgia, but lags in other Southeastern states

Cities want super-fast wireless internet, but on their terms

In the race to make the U.S. a nation of smart cities, there’s no shortage of big ideas. Cities want to attach sensors to everything—streetlights, bridges, garbage trucks—and use the data they collect to predict things like potholes and traffic. They want their buildings to talk to residents via phones and wearables. They want the city grid to talk to cars. The list goes on. (via CityLab)

As bids for Amazon’s headquarters come due, tech has a chance to spread the wealth

As Amazon established its dominance in online retail, logistics and cloud computing, the company’s headquarters in Seattle grew appropriately massive. Today it represents a $5 billion investment in 33 buildings, 8 million square feet and more than 40,000 employees. (via Los Angeles Times)

J.D. Vance: What it takes to jump-start the Midwest startup scene

“Hillbilly Elegy” author and venture capitalist J.D. Vance moved back to Columbus earlier this year with the goal of trying to figure out how to attract more money and talent to Ohio’s fledgling startup scene. (via Axios)

Virginia Governor Terry McAuliffe, a Democrat, announced Thursday that Facebook will build its next data center in Henrico County, which is just outside Richmond. Facebook (FB, Tech30) plans to invest $1 billion in the state in all. The company is putting $750 million into construction and $250 million to multiple solar facilities that will power the data center, McAuliffe said. (via CNN Money)