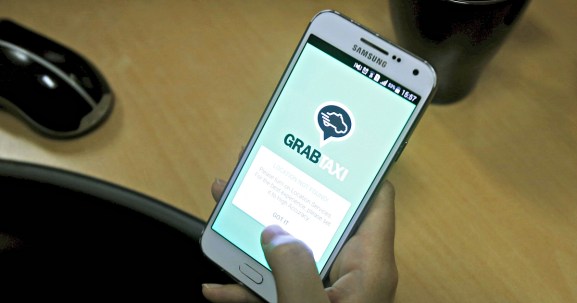 (Reuters) — Singapore-headquartered Grab, the main Southeast Asian rival of Uber, said on Friday it had secured debt facilities of up to $700 million to help expand its car rental program.

Grab, which said the debt funding was a record for a southeast Asian startup, said the facilities were secured from global and regional banks.

Grab, whose leasing program helps in growing its driver network, said it would have the largest car rental fleet in Southeast Asia by the fourth quarter of 2018.

It said it would make more cars available for rent, and provide more favorable terms and services for drivers, increasing the supply of vehicles on the road. The company said it has more than 1.8 million drivers in its regional network.

The company also said it had signed a partnership with Singapore’s SMRT, which will give it exclusive access to SMRT’s taxi and private car fleet management capabilities, in addition to its network of taxis and Strides private-hire cars.

SMRT is a public transport operator, whose services include trains and buses. It has a fleet of more than 3,300 taxis.

A previous tie-up between the two firms enabled SMRT drivers to use Grab as the only ridehailing app for taxi bookings.

Grab provides private car, motorbike, taxi, and carpooling services across seven countries in Southeast Asia. In July, it announced a $2.5 billion fundraising round.

It said it has a current market share of 95 percent in third-party taxi-hailing and 72 percent in private vehicle hailing.