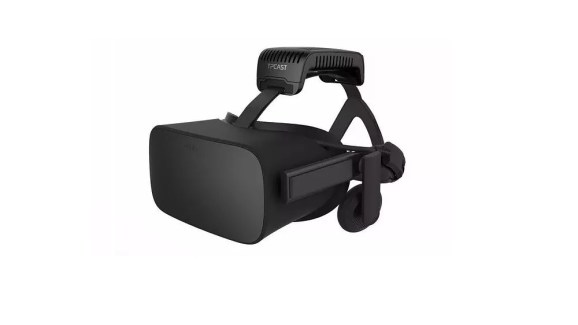 One of our biggest stories of 2016 was the reveal of TPCast’s wireless adapter for the HTC Vive and for good reason; cutting the chord on PC-based headsets could do wonders for immersion in VR. But Oculus Rift owners won’t be missing out on the fun.

TPCast this month announced that it is also working on a wireless adapter for the Oculus Rift, which it intends to release in Q4 of this year. It’s not entirely clear if this is a separate product to the wireless Vive kit or additional functionality for that same device, but we’ve reached out to TPCast to clarify. The company is promising support for 2K video transmission at 90fps with less than 2 milliseconds of motion to photon latency added on top and a five-hour battery life.

The company’s Vive kit works by communicating with a transmitter that users place in their room just like they would a base station. It’s been available in China for some time, but pre-orders for the US and Europe opened last month and are expected to ship soon.

It’s worth noting that TPCast itself is a member of the Vive X VR accelerator, which offers support to startups looking to do more in the VR/AR space.

Since TPCast’s reveal, there’s been something of a race towards wireless PC VR, with several other rival devices also making themselves known. We’ve been impressedwith what we’ve tried from TPCast, but a solution from Intel and DisplayLink also blew us away. There’s also the impending release of standalone headsets with inside-out positional tracking that will be entirely self-contained, though won’t boast the power of a PC.