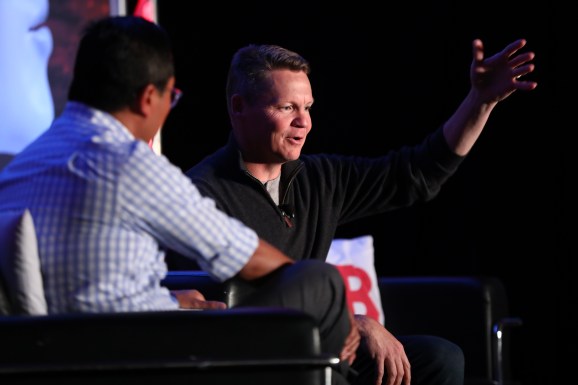 Walmart.com is bigger than you might think. The site has 60 million items for sale, Walmart CTO Jeremy King said at the VB Summit in Berkeley, California today.

That’s up from 700,000 items when he joined Walmart in 2011, and it doesn’t include Jet.com, the ecommerce site Walmart acquired last year. Online sales have also made notable gains: The company reported a 67 percent year-over-year increase in quarterly online sales for the three months ending in June of this year. (That revenue growth was helped by Walmart’s Jet acquisition, though the company said the majority of its gains were organic.)

The secret to the expansion in inventory, said King, is artificial intelligence. The Arkansas-founded company uses machine learning algorithms for tasks like organizing inventory data, pricing items, and fixing problems.

“How do you determine [with] an automated fee coming from a vendor, whether the price is right or not?” King said, by way of example.

Sales for a typically popular item could drop off a cliff, and an algorithm can spot the anomaly quickly and identify what caused it, King added. The change in price could have been caused by a clerical error, for example.

“This is really where scale helps machine learning work,” he said.

The company’s ecommerce business notoriously trails that of its biggest competitor, Amazon, but Walmart has been making aggressive plays to catch up. The retailer has reportedly started asking its vendors to curtail their use of Amazon Web Services (AWS), for example. On the AI side, it was recently reported that Walmart is buying up a large number of NVIDIA GPUs, which are useful for performing machine learning calculations.