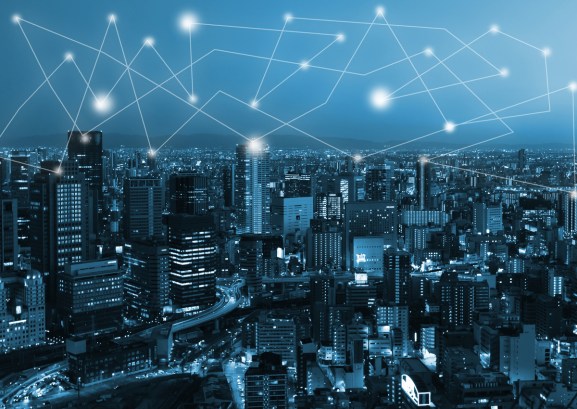 Little-known public blockchain Waves debuted an upgraded protocol today that it’s billing as the fastest in the world. Waves-NG, a “next generation” update of the Waves blockchain that first launched back in 2016, is currently running a stress test to reinforce that claim.

The Moscow-based company completed its ICO back in June 2016, before initial coin offerings became the fad they are today, pulling in $16 million, a substantial raise at the time.

Like Ethereum, Waves has smart-contract capabilities built-in and allows a host of other businesses to launch tokens on its chain. Some 5,519 tokens have been released on the platform to date, totaling a market capitalization of $1 billion, according the company’s website. Unlike the Bitcoin and Ethereum blockchains, Waves runs on a proof-of-stake basis rather than proof-of-work, meaning it doesn’t demand heavy compute resources in order to process transactions. (You can find an overview of proof-of-work vs. proof-of stake here.) The Waves-NG upgrade promises to accelerate transactions even faster. (It takes its name and strategy from Bitcoin-NG, a 2016 proposal for upgrading Bitcoin transaction speeds that drew support from within the Bitcoin community before faltering amid debate.)

Businesses and applications that require high transaction rates could find Waves to be a more compelling public platform choice than Ethereum. Blockchain expert Emin Gun Sirer, who coauthored the 2016 Bitcoin-NG proposal, told VentureBeat that the Waves-NG stress test has impressed him so far. “I just saw the results from today’s tests — they are achieving an unprecedented 190 transactions/second. This leaves Bitcoin, at 3 transactions/second, in the dust,” he said. Ethereum apparently processes about 5 or 6 transactions per second.

Gun Sirer noted that Burger King Russia recently launched its Whoppercoin token — designed to store loyalty points on the blockchain — on Waves. “If you plan to transact at [the rates of that size business], existing systems like Bitcoin and Ethereum can’t keep up — 3 to 7 transactions/second will not handle the throughput required to serve billions of burgers in Russia, let alone the globe,” he said.