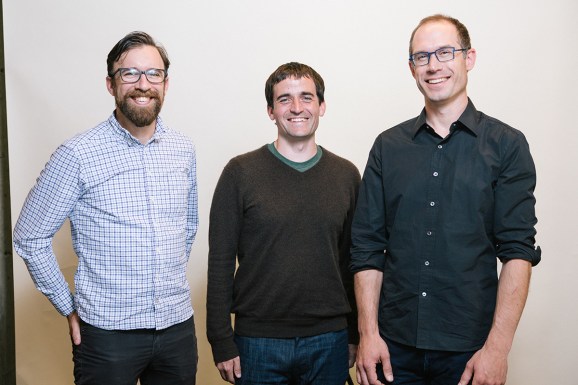 There’s a new company on the block that aims to help businesses better manage the complexity of massive application portfolios. LightStep emerged from stealth today with software that is designed to take information about how applications are performing and provide businesses with data about what’s causing performance issues.

Called LightStep XPM, the system is designed to integrate with businesses’ computing infrastructure and observe how different systems perform in real time. It pulls in all of that activity, and uses the information to determine when systems are behaving oddly. At that point, LightStep’s software can notify human operators of anomalous activity and provide those operators with an end-to-end trace of a process that they can then use to diagnose problems.

While performance management software is nothing new, LightStep says its software beats the competition by being able to handle broadly distributed systems, which is important as application architectures shift. Companies are increasingly building applications that use multiple independent components that work together to complete a particular goal.

But while that shift in architecture can help with the scaling and performance of applications, it can also obfuscate what’s causing problems with them, according to Ben Sigelman, the company’s cofounder and CEO.

“The thesis for the company is that the complexity and scale of the software systems that power enterprises is just growing at an unhealthy clip, and someone needs to start from scratch and think about how we deliver insights about those systems,” he said in an interview.

One of the key advantages to LightStep’s technology is that it’s built to preserve all of the complexity of the way these systems operate. Sigelman said that in the past, performance monitoring systems aggregated data or got rid of some of it, in order to ease processing. That meant the systems could run, but they were missing out on the whole picture.

The company has already landed a number of high-profile clients, including Lyft, Twilio, and Yext. LightStep has already been through its first round of contract renewals, and its initial customers are coming back for long-term deals.

One of the key benefits that LightStep’s software can provide is the ability to set goals for particular software teams around the performance of their portion of an application. For example, the traces generated by LightStep XPM can be used to determine which component is holding up a process, so that the team in charge of that particular subsystem can be held responsible.

As part of its launch, LightStep also revealed that it has raised a total of $29 million in a pair of rounds led by Redpoint Ventures and Sequoia Capital, respectively.

Sigelman said that the funding would be used to build out LightStep’s technical workforce, as well as the company’s sales and marketing operations. The team opted to take on funding now so that it’s possible for them to scale the business and tackle the market opportunity in front of them, he said.

There’s more on the horizon for LightStep beyond performance monitoring, though Siegelman declined to provide specific plans for the company’s future products.