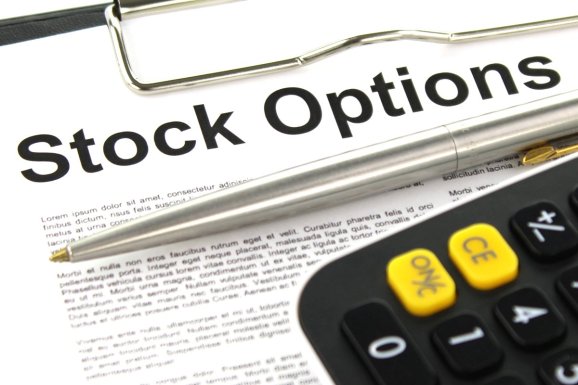 While Europe’s startup ecosystem has changed dramatically over the past decade, venture capitalists are warning that entrepreneurs must do more to encourage and reward risk if they want to create the next generation of tech giants.

“One of the things holding [these entrepreneurs] back, and holding Europe back, from really building the companies the size of Amazons is attracting and retaining the right talent,” said Martin Mignot, partner at Index Ventures. “And one of the most important criteria for doing that is employee ownership.”

To underline the urgency of the situation, Index Ventures today released “Rewarding Talent,” a study that examines the use of stock options across Europe and the U.S. The report concludes that, on average, a late-stage startup in the U.S. will have distributed shares totaling about 20 percent of the company, but a European startup will have only distributed about 10 percent of its shares to employees.

The lower rates of stock of options in Europe tend to be driven by three factors, according to the Index Ventures report.

First, there is the issue of culture. While there is now more support for risk-taking innovation, Europe still has a ways go to catch up with Silicon Valley. Simply put, entrepreneurs need to understand that granting ownership is a key to finding enough innovative talent to scale the company.

Second, most entrepreneurs don’t have personal experience with stock options, given the relative youth of Europe’s tech scene. To that end, Index Ventures released a handbook to give entrepreneurs a better roadmap in terms of understanding the pros and cons of stock options. Part of it comes down to understanding technical decisions, such as how to structure the company’s stock in a way that it can still reward large pools of options to the experienced managers a company will need later as it scales.

“One of our recommendations is for entrepreneurs to think long-term,” Mignot said. “The best way to recruit and retain the best talent is through options. You have to be more aggressive.”

This concern about risk and talent is shared by Balderton Capital, another of Europe’s most influential VC firms. Balderton recently released its own handbook on the subject, “The Balderton Essential Guide to Employee Equity.”

“Europe has lagged in the tradition of scaling really, really big companies,” said Bernard Liautaud, a managing partner at Balderton. “We are still on a journey to get there. In the U.S., you have a bit of a recipe for how to scale a company.”

Both firms also emphasize a third point: Europe’s Byzantine finance laws make the use and distribution of stock options far too difficult. Currently, tax treatments and laws for stock options are determined at the country level, rather than at the European Union level. This means that as a company expands across the continent, it faces a dizzying labyrinth of financial regulations.

The rules for stock options in the U.K. are far and away the clearest, Mignot said, and it’s no accident that entrepreneurs there use them more and that London has become Europe’s leading startup hub.

“Entrepreneurs are nimble, and they come up with hacks,” Mignot said. “But we’re making their lives needlessly complex for something that should be easy.”

While there has been improvement in some places, Mignot said he’d like to see more countries take stronger actions to align the rules across Europe. In some jurisdictions, the treatment of stock options remains almost punitive, he said, though he added that rules vary widely across the continent.

In a rankings table, France and Ireland got high marks (after the U.K.), while Germany and Spain were found to be most in need of stock options reform.

“National authorities should realize they are competing against each other in a connected world,” Mignot said. “If they want to stay competitive, they need to make life easier for their entrepreneurs.”