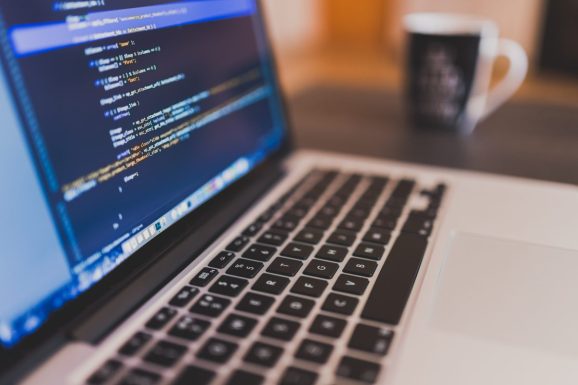 Tech giants such as Google and Baidu spent from $20 billion to $30 billion on AI last year, according to the recent McKinsey Global Institute Study. Out of this wealth, 90 percent fueled R&D and deployment, and 10 percent went toward AI acquisitions.

Research plays a crucial role in the AI movement, and tech giants have to do everything in their power to seem viable to the AI community. AI is mostly based on research advances and state-of-the-art technology, which is advancing very quickly. Therefore, there is no business need to make closed infrastructure solutions, because within a few months everything will be totally different.

Google against the world

Back in 2015, Google put a significant amount of marketing effort behind the release of its open source framework solution TensorFlow, a back-end library that is now widely used by the community (including OpenAI). Many entrepreneurs continue to train their models using this platform. Basically, it’s a widely used framework for deep learning tasks.

Other tech giants, seeing Google’s success with TensorFlow, have realized that if they don’t start offering alternatives and pushing them aggressively, they will lose the favor of the community, as well as many other business opportunities. That’s why, earlier this year, Facebook released the Caffe2 framework, aiming to get major market players such as Microsoft and Amazon to use the platform along with the social network’s PyTorch framework, which is a favorite among researchers. Currently, we are witnessing a number of collaborations aligned against Google.

Interestingly, the author of Caffe and Caffe2, Yangqing Jia, built TensorFlow when he worked at Google. Then he joined Facebook (where he currently works) and released Caffe2.

All in all, the battle for the AI community comes down to Google versus the rest of the tech giants, such as Facebook, Microsoft, and Amazon.

Scenarios for the AI community

In the first scenario, the confrontation between Google and the rest will continue, and an increasing number of collaborations against Google will be created. These projects could create the ability to transfer models between frameworks. As an example, Facebook recently collaborated with Microsoft on a solution for interchangeable AI frameworks.

The second scenario consists of the unification and standardization of the open source framework market, making it possible to transfer models among all the frameworks available on the market, including TF. This would allow developers to create models on any platform and deploy those models on other platforms, eliminating the need to develop a model from scratch on every framework. Because all frameworks have advantages and disadvantages, developers had to make hard choices, which would be ameliorated by the framework transfer solution.

In the third scenario, higher-level APIs could dominate, such as Keras, a high-level open source neural network library that works on TF, Theano, CNTK, MxNet, and Gluon. The AI community will bring more and more such solutions to the market, in order to push the limits of the existing infrastructure.

The second and third scenarios are preferable and beneficial for the AI community, startups, and eventually tech companies, as they could develop data-driven products much more quickly. More research would be generated, which would help speed up the creation of state-of-the-art solutions.

How the open source battle develops will be clearer in six months or so, depending on community adoption of PyTorch and Caffe2, as well as the various open-source collaborations. For now, Facebook’s solutions look promising, but interest in their implementations lag far behind Google (see charts from Google Trends below).

Sophia Arakelyan is a writer and founder of the AI publication Buzzrobot. She is an award-winning journalist and has worked with BusinessWeek Russia, where she covered finance/banking and small business topics.