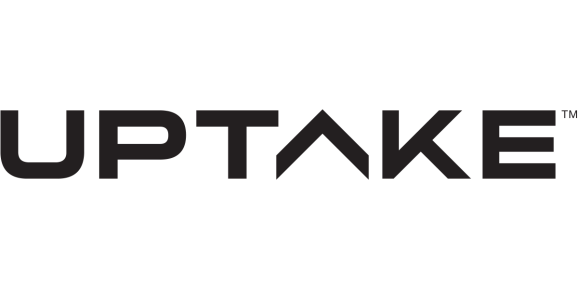 Uptake, a predictive analytics software provider based in Chicago, announced today that it has raised a $117 million Series D round. The round was led by Baillie Gifford, a U.K.-based venture capital firm, with participation from Revolution Growth, which is led by AOL cofounder Steve Case.

Cofounded in 2014 by Groupon cofounder Brad Keywell, Uptake reportedly reached a valuation of  $2 billion earlier this year. The company’s software helps its enterprise customers collect and analyze sensor data on industrial machinery and equipment in a variety of industries, including agriculture, aviation, and energy. Uptake’s pitch is that its software can then help customers figure out how to run their machines more efficiently.

In a case study listed on Uptake’s website, the company claims that it helped a subsidiary of Berkshire Hathaway Energy save $250,000 in one week after it “detected a wind turbine equipment problem and recommended action in the first week of deployment.” Other customers include Caterpillar, an Illinois-based manufacturer of farm equipment, and Panduit, a manufacturer of communications, IT, and other physical infrastructure equipment.

Uptake is tight-lipped about its operations — declining to share the average contract size for an Uptake customer — but it has been on a fundraising tear, having raised $90 million in a series C round earlier this year. News about the company’s series D round comes just a few weeks after an announcement that Caterpillar, an early investor in Uptake, is pulling its stake in the company, though it plans to remain a customer.

“We both agreed it was important for Uptake to be independent of any equipment manufacturer, so as a result we bought back the Uptake shares that were held by Caterpillar. They continue to be an important customer and utilize our products on a global basis,” Keywell, who is Uptake’s CEO, said in a statement emailed to VentureBeat.

According to the press release, the new round of financing will  “enable Uptake to accelerate its global expansion in key industries.”