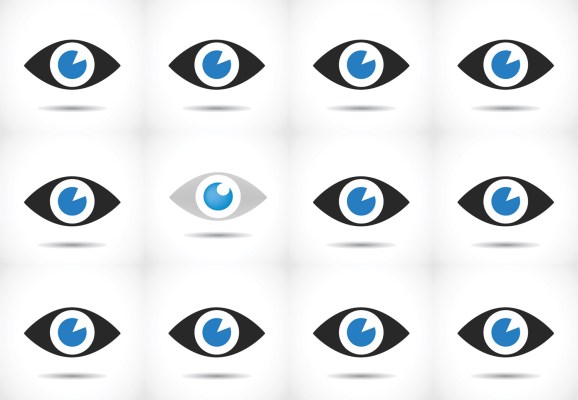 Just before Thanksgiving, AdForm uncovered Hyphbot, the largest bot net ever discovered. The scariest part of the discovery for many brand advertisers was that the bot net spoofed billions of impressions of premium content from sites like the Economist and the Financial Times. The FT, which recently reported on its own spoofing discovery, urged publishers to adopt ads.txt as quickly as possible.

While premium publishers scramble to adopt ways to protect their inventory’s value like ads.txt and TrustX, brands continue to gobble up cheap, fake impressions by the truckload. The fact that Hyphbot was so big proves just how slow media buyers continue to be when it comes to improving media buying quality. From whitelists to blockchain to ads.txt, there are many offerings available today that could root out fake impressions, but many brands aren’t moving very fast.

Many brands are hiding from the truth

Every company culture is different. Some, like Heineken and Unilever have already taken money out of digital advertising or limited the scope of their media buying partnerships to a circle of trusted, transparent third parties and publishers. Many other brands have a decidedly different culture, where brand managers fight for bigger budgets and revere cheap costs and big scale. Fraud is largely what makes low prices and big scale possible, and many brand managers don’t have a good way to come out on top internally if those two elements of their media plan are taken away.

Once fraud is decreased:

Of course, low prices and big scale are an illusion. If brands don’t lean into this change, they are truly throwing money at robots and thieves. CFOs and CMOs want change. The problem is that the media buyers doing the work are often the ones who get punished if they start to clean up.

For real change to happen on the buy-side, CMOs and brand managers need to understand there is no benefit in throwing blame on internal or agency media buyers. There are bad incentives in many parts of digital media, from kickbacks to hidden margins to shell auctions and data markups.

I propose that brands use 2018 as a period of amnesty rather than a time of reckoning.

Brands should give media buyers new goals and new incentives and not be preoccupied with the past. In 2018, brands should be focused on figuring out the size of their real human audience and determining the ideal frequency per user (not the average, which can be gamed). With this information, media planners can start creating realistic media plans that can then inform a more realistic set of goals for the year.

Once brands have a realistic media plan, it’s time to start protecting the actual media budget before it gets wasted through spoofing, middlemen, and black-box arbitrage. The beauty of new technologies and solutions like ads.txt and blockchain are that they can actually enforce change, not just inform it. Viewability reporting is nice, but solutons like ads.txt, blockchain, and pre-bid data from WhiteOps actually stop money from going out the door into the wrong hands.

Transparency is ultimately good, but again, can uncover some painful truths. High margins, lots of worthless aggregator partners, markups, and kickbacks will all be visible in a situation where brands implement transparent fraud prevention.

If we can all treat what we find in 2018 as an opportunity for redemption rather than revenge, we will save a lot of money and repair a lot of damage in an industry that deserves better than another Hyphbot.

Will Luttrell is CEO of Amino Payments.