Last month, I traveled to Singapore to moderate a panel on Love 3.0 at the IMI Festival. The goal of the discussion was to assess whether technology has changed our definition of love, sex, and relationships. Seeing as many of us have become overzealous, right-swiping Tinder addicts, I would be inclined to say that it has. But the topic does not start and end with dating apps. 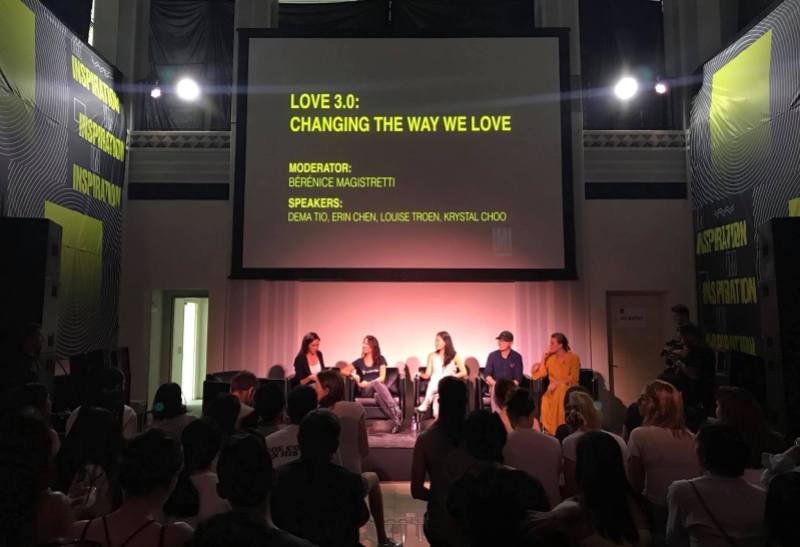 Here are some of the key takeaways from our animated chat.

From offline to online dating

Love letters and phone calls are long gone. Now, not only do we flirt via dating apps, texts, sexts, emojis, video chats, likes, selfies, and other highly personalized forms of communication, we screen our potential date’s social media profiles before even considering a face-to-face meetup. LinkedIn, Facebook, Instagram, Snapchat, Twitter… You can learn a lot about someone by stalking their online profiles.

But while technology may have changed the way we court, it hasn’t changed the way we love, according to Helen Fisher, an anthropologist who studies gender differences and the evolution of human emotions. The speaker recently gave a TED talk during which she explained that the core systems in our brains that drive us to love evolved over 4.4 million years ago, “and they’re not gonna change if you swipe left or right on Tinder.”

As chief scientific advisor of Match.com, she knows what she’s talking about. She added that while algorithm-powered dating sites may surface certain profiles, they do not determine who we will love. “The only real algorithm is your own human brain,” she said.

The problem with dating apps, in my opinion, is that they have become the social norm. So if you’re single and you’re not on them, something must be wrong with you. What’s more, these apps seem to encourage serial dating, pushing monogamy toward obsolescence. But perhaps this normalization of sexual freedom is a good thing, especially for women.

If dating apps have become the norm for both genders, are we moving toward a more progressive society, one in which you’re not shamed for sharing your sexual encounters? The double standard that glorifies men for sleeping around but denigrates women for exercising the same right is gradually being taken down. And with sexual harassment swarming across the power capitals of the U.S., women are now seeking ways to feel more in control. Enter Bumble.

The social network was originally created as a dating app that allows women to make the first move. If a man and a woman match, the woman has 24 hours to initiate a conversation.

The story behind the buzzing Austin, Texas-based startup is a very personal one. Founder and CEO Whitney Wolfe Herd initially broke into the dating sector through Tinder, which she cofounded. After experiencing sexual harassment and online bullying, she decided to sue and part ways with the startup.

While Herd was keen on creating a women-centric app, the idea for Bumble came to light through a collaboration with Andrey Andreev, the CEO of social networking site Badoo. Today, Bumble has over 22 million users and is growing at more than 70 percent year-over-year. 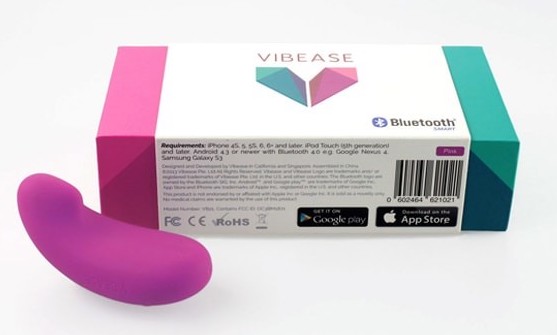 “We often neglect to think about the elderly when it comes to sex,” said Erin Chen, during the panel. “There is a bias against aged sex, and doctors often assume older people just don’t have any.”

But to what degree will we let technology creep into our bedrooms? Will we be having sex with robots in the future? Programming them to satisfy our every need and please us on demand?

With roboticists around the world perfecting human-like androids — think Hiroshi Ishi­guro — we might just get there one day.