Each year, tech consulting giant Accenture makes predictions about the kind of technology we’ll see at the annual Consumer Electronics Show. I interviewed Greg Roberts, managing director for Accenture’s North American high-tech industry practice, about the predictions for CES 2018, the big tech trade show that will take place in Las Vegas in the second week of January.

“The first story is around the expansion and proliferation of artificial intelligence, the second is about 5G and how that enables the next generation of technology such as the Internet of Things, and the third is blockchain as an enabling technology for things like security,” said Roberts. “There will be a shift toward software, and a lot of attention around autonomous vehicles. Those are the stories that will be important.”

Story One: Expanding connectivity and uses of artificial intelligence 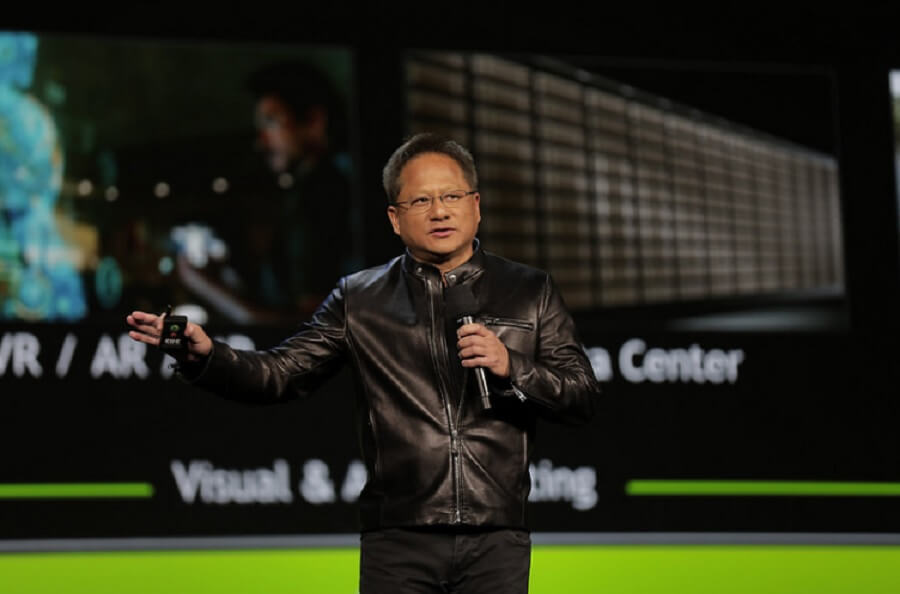 Above: Jen-Hsun Huang, CEO of Nvidia, delivers the opening keynote address at CES 2017.

AI is going to be pervasive across more things at CES as more anD more applications, devices, and networks integrate AI. AI and analytics can make products smarter and more consumer friendly, whether it’s devices such as the Amazon Echo, using the Alexa personal assistant service, or services such as customer support. AI is no longer viewed as “artificial” but more a real and routine part of business and products. Roberts said that AI is more like a Wi-Fi connection, or something that we expect to deliver what we want without hassle. It will lead to better smartphones, games, self-driving cars, and other products at the show.

The show will have nine major conference sessions on AI, including “AI and Analytics: Creating compelling IoT services”; “Designing AI-powered robots”; “How AI is changing the world”; and “Turning AI into dollars.”

Roberts noted that sales of digital voice assistants such as Echo doubled in the past year. This year, the assistants will have a broader range of services, and they will be integrated into cars, kitchens, home appliances, communications, and entertainment devices.

Story Two: Chicken or the egg – 5G and the Internet of Things 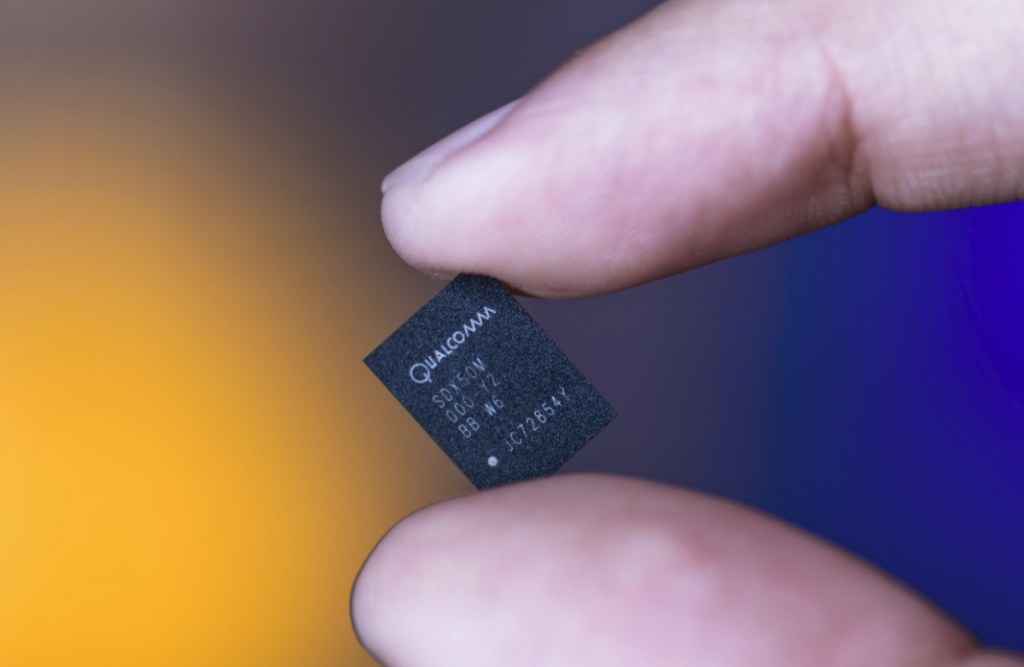 The next major transition in wireless communications is 5G, which promises multiple gigabits per second of data transfer across cellular networks. 5G will roll out across large markets around 2020, but the jockeying among technology companies has already started. Firms like Intel and Qualcomm are competing to create the prototypes that demonstrate 5G service now.

CES isn’t usually the spot for hearing about such things. But 5G will likely be woven into the visions of various keynote speakers, as it will significantly speed up the adoption of the Internet of Things. It’s a foundational technology, enabling a whole wave of innovative products that will use it. 5G speeds are expected to be 10 times faster than those currently available with 4G LTE. It could speed applications such as video streaming, VR gaming, and self-driving cars. 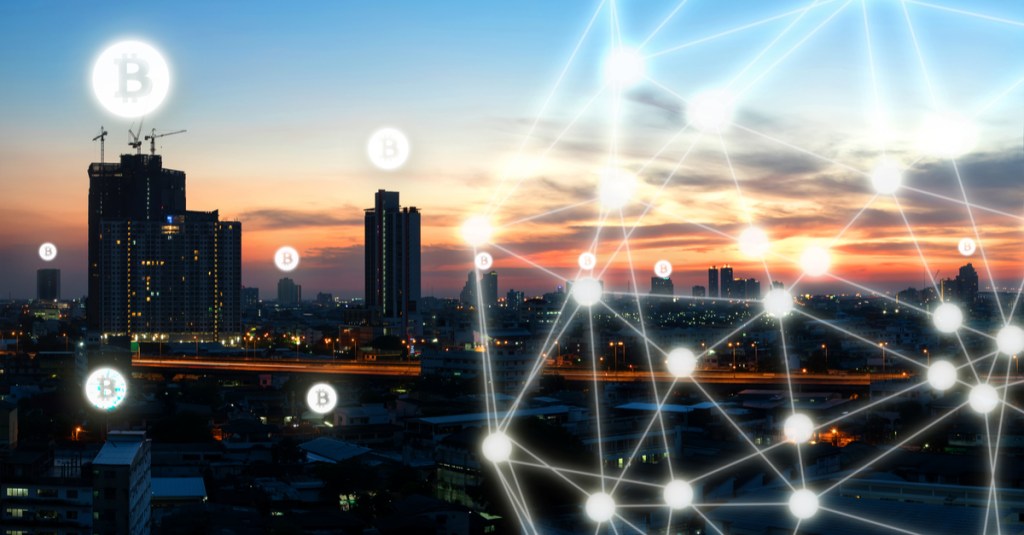 Blockchain is the underlying innovation behind cryptocurrencies such as Bitcoin and Ethereum. While those currencies are fluctuating in value, the core technology of the decentralized ledger that transparently records payments and other records. It allows multiple stakeholders to confidently and securely share access to the same information. Blockchain shares data in a manner that is transparent, safe, auditable and resistant to outages.

Blockchain could help organizations become more decentralized as well as more democratic, efficient and secure. Over the next five to ten years blockchain will likely disrupt many industries, Roberts said. The technology offers promise across a wide range of business applications, including consumer electronics, payment processing and banking, healthcare, online music, content micropayments and private transport, to name just a few.

These things aren’t so visible at a trade show. But Roberts said the technology will be a focal point in presentations and demonstrations of advanced and emerging
technologies. You may see potential use cases in which blockchain solves problems across a range of consumer electronics products and technologies, such
as smartphones, networking and the Internet of Things, as well as private transport.

“We are more mobile and more integrated, and that drives the need for things to be more secure,” Roberts said. “It delivers confidence and security for the things that are on the floor.”

In the smartphone market, there could be demonstrations of highly secure, open source smartphones using blockchain technology that allow phone users to securely send and receive payments for services and products — without having to pay fees. The phones may offer features such as secure exchange access and encrypted
communications. In transportation, you may see blockchain used to create a decentralized version of peer-to-peer ride applications. This would allow car owners and users to arrange terms and conditions securely without a third-party provider. 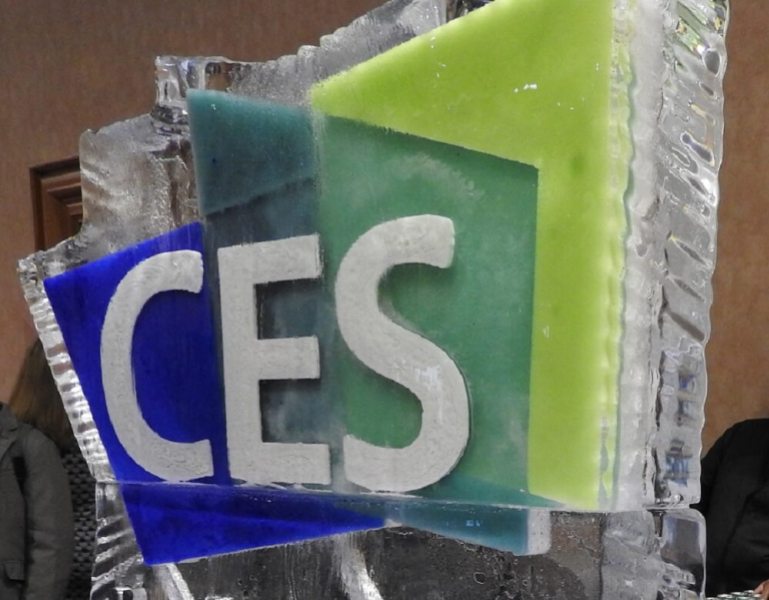 CES has traditionally been a hardware show spotlighting the latest in electronics gadgets. But at this year’s show you are likely to notice that a growing amount of these products consist of, and are powered by, software.

Software makes these devices and products smarter. These products are being enhanced by smart software-based application programming interfaces that deliver more feature-rich, intelligent, and personalized services and capabilities. Consider the smartphones, wearable fitness monitors, PCs and TVs typically shown at CES. They’re getting smarter, and the reason is the growing amount of software embedded within them. So are the digital voice assistants – which are bound to be one of
this year’s hot products, Roberts said.

Consistent with this trend, look for evidence of traditional hardware product companies unveiling more intelligent products increasingly powered by software. These companies will more often develop and use software and function like software companies that leverage the power of analytics and release new features faster. Also at the show anticipate more software platform companies entering more hardware markets  over a range of devices such as servers, digital assistants, tablets, smartphones, drones, and autonomous cars.

“This is going to mark a a pivot from when we saw a hardware-centric show in the past to a software platform show,” Roberts said. “Companies are highlighting their capabilities about the advantages they get from their software.” 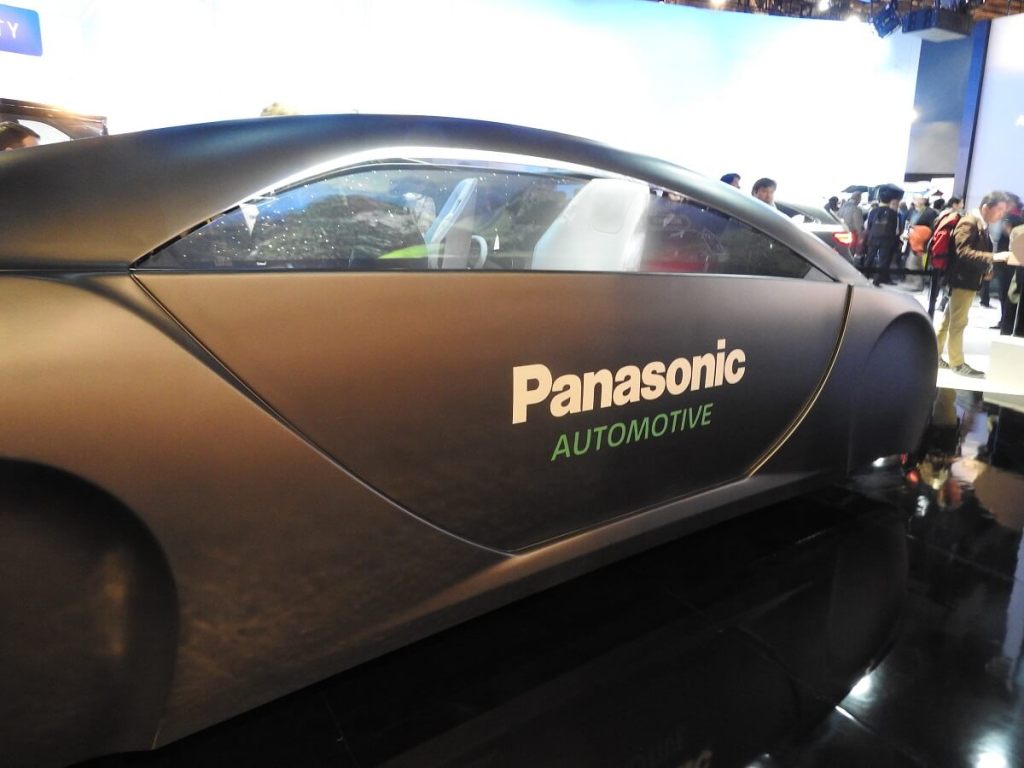 Above: The Panasonic driverless concept car.

Connected cars and their associated digital services have been among the most intriguing products shown at the CES show in recent years. But there remain numerous engineering, regulatory, and usability challenges.

“We think that pulling things together like AI, 5G, blockchain, and software will result in autonomous vehicles,” Roberts said.

These challenges can be overcome with breakthroughs in predictive capabilities, self-driving features, and “in-vehicle” AI and algorithm solutions and intuitive user interfaces such as voice. What’s needed is a means for AI to interact with data in cars in seamless and smart ways that enhance the driving experience. Before AI becomes widely used in cars, some tough issues need to be addressed, such as data acquisition and storage.

Acquiring the data, such as images, audio and video, is difficult. Archiving it takes massive storage. And annotating it to a usable state for AI training takes a large amount of resources. Each hour of data collected takes hundreds of human hours to annotate. Scaling data annotation is a difficult process. The technical challenges associated
with storing such high volumes of image, video and sensor data of differing formats, sizes and characteristics can halt or delay an autonomous vehicle project, Roberts said.