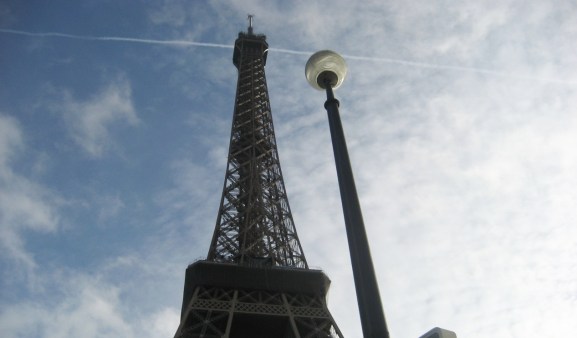 The news comes a little more than a year after the cloud computing giant first revealed plans to open a new region in the French capital.

AWS now offers server infrastructure in 18 regions (including AWS GovCloud) across the Americas, Asia, and Europe. The new AWS EU (Paris) region is the company’s fourth in Europe, after the U.K., Ireland, and Germany. This is a notable launch, as it means AWS has beaten big competitors to open local datacenters in France — Microsoft has previously announced plans to open cloud regions for Azure in two locations in the country.

Though this is Amazon’s first local cloud infrastructure in France, the company already claims “tens of thousands” of French customers who tap AWS datacenters from other nearby regions. But having a physical presence in the country should go some way toward luring more customers on board. Storing data locally will satisfy data sovereignty concerns, while also ensuring minimal latency.

The AWS EU (Paris) region has three availability zones, which helps spread the load across separate locations and offers customers protection in the event of outages caused by an external event.