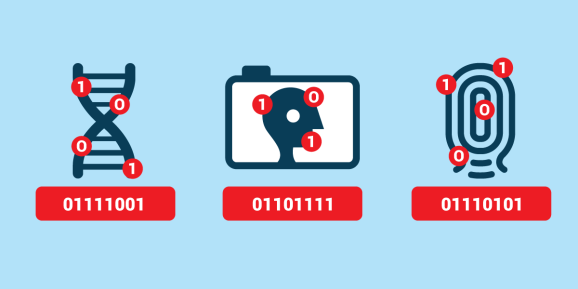 Biometric screening, surveillance drones, social media snooping, license plate readers—all this and more would be required by new federal legislation to expand high-tech spying on U.S. citizens and immigrants alike at and near the U.S. border.

Sen. Charles Grassley (R-IA) introduced “the SECURE Act” (S. 2192) on December 5. It borrows liberally from two other federal bills—H.R. 3548 and S. 1757—that EFF opposed earlier this year. Those bills were respectively introduced by Rep. Michael McCaul (R-TX) in the House of Representatives and Sen. John Coryn (R-TX) in the Senate.

Sen. Coryn’s bill, called the Building America’s Trust Act, raises concerns about digital rights, many of which are likely to be ongoing issues in Sen. Grassley’s SECURE Act.

Sen. Coryn’s bill would require that the Department of Homeland Security:

As we stated in our opposition letter then:

“Any new statutory authority given to the government to ensure border security must be carefully balanced to ensure that it does not overreach and violate the privacy of the people it intends to protect. In EFF’s view, this bill does not achieve that balance. Instead, it expands biometric and other high-tech surveillance of U.S. citizens and foreign visitors at and near the U.S. border without regard to essential civil liberties.”

EFF worries that these same issues are at stake in Sen. Grassley’s SECURE Act. And we recently joined a group letter against the SECURE Act, for the additional reason that it will reduce public scrutiny of high-tech surveillance at the border.