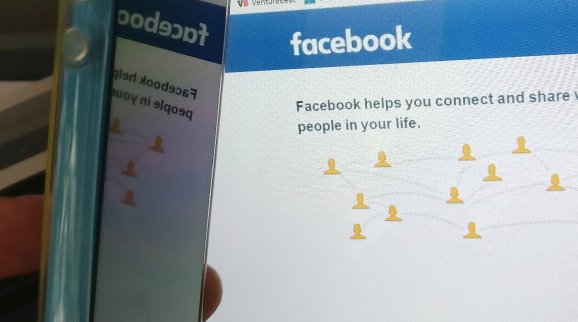 (Reuters) — Germany’s cartel office has found that Facebook abused its dominant market position, in a ruling that questioned the U.S. social network’s model of monetizing the personal data of its 2 billion users through targeted advertising.

The authority objected to Facebook’s requirement that it gain access to third-party data when an account is opened — including from its own WhatsApp and Instagram products — as well as its tracking of which sites its users access.

“Above all we see the collection of data outside the Facebook social network and its inclusion in the Facebook account as problematic,” cartel office President Andreas Mundt said in a statement.

Responding, Facebook said the report “painted an inaccurate picture of Facebook” but said it would cooperate with the German investigation.

“Although we are popular in Germany, we are not dominant,” its head of data protection, Yvonne Cunnane, said in a blog post.

The findings are preliminary and the cartel office, which said it was working closely with data and consumer protection bodies, expects to publish its final decision in early summer of 2018 at the earliest.

At the end of its administrative probe, the cartel office has the options of dropping the case, seeking assurances from the company or banning certain practices.