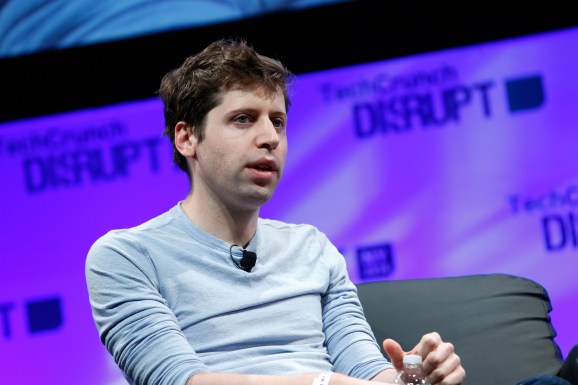 Silicon Valley’s Y Combinator wields a powerful influence over the startup world. But president Sam Altman is apparently a bit worried there might be too much hype surrounding the accelerator program’s graduates.

In a recent interview with Rachel Vanier of Paris’ Station F Startup Campus, Altman cautioned that not all startups coming out of the famed program are necessarily worthy of or ready for funding. When asked by Vanier about Y Combinator’s famed Demo Day event and who gets funded, he replied:

“Not all of them, but certainly a lot do. In fact, probably too many. I think there’s sort of this halo around being a Y Combinator company, where companies raise money that perhaps shouldn’t.”

Each Demo Day has become a major event in the Silicon Valley calendar, drawing many of the biggest names in venture capital. Given Y Combinator’s track record and impact, there’s no doubt a willingness to back companies that pass through its doors, following the footsteps of unicorns like Dropbox, Airbnb, and Stripe.

Officially, Y Combinator says it has funded 1,464 startups and that its alumni are worth a collective $80 billion. But investors and entrepreneurs alike shouldn’t be blinded by that success and assume graduation day is the right time for a company to raise money.

“It’s a real commitment to raise money,” Altman said. “And you want to have some evidence that what you’re doing is going to work before you lock yourself into that path.”