Europe’s AImotive has raised $38 million in a third round of funding for its software for autonomous cars.

Budapest, Hungary-based AImotive has specialized in making software that can take the data from autonomous car cameras and sensors and then identify pedestrians and other hazards for the artificial intelligence driving system to avoid. The company announced the news ahead of CES 2018, the big tech trade show in Las Vegas next week.

The new round of funding comes from B Capital Group and Prime Ventures and will be used to increase global scale and accelerate autonomous driving software via simulation technology.

AImotive will use this new round of funding to continue developing its proprietary autonomous driving technology, which relies primarily on affordable, off-the-shelf camera sensors and AI vision processing. The company said it is open to the fusion of non-vision based sensors for additional safety in poor visibility conditions. AImotive said that with relatively little additional cost its software can be ported into various car models for driving in diverse locations around the world. 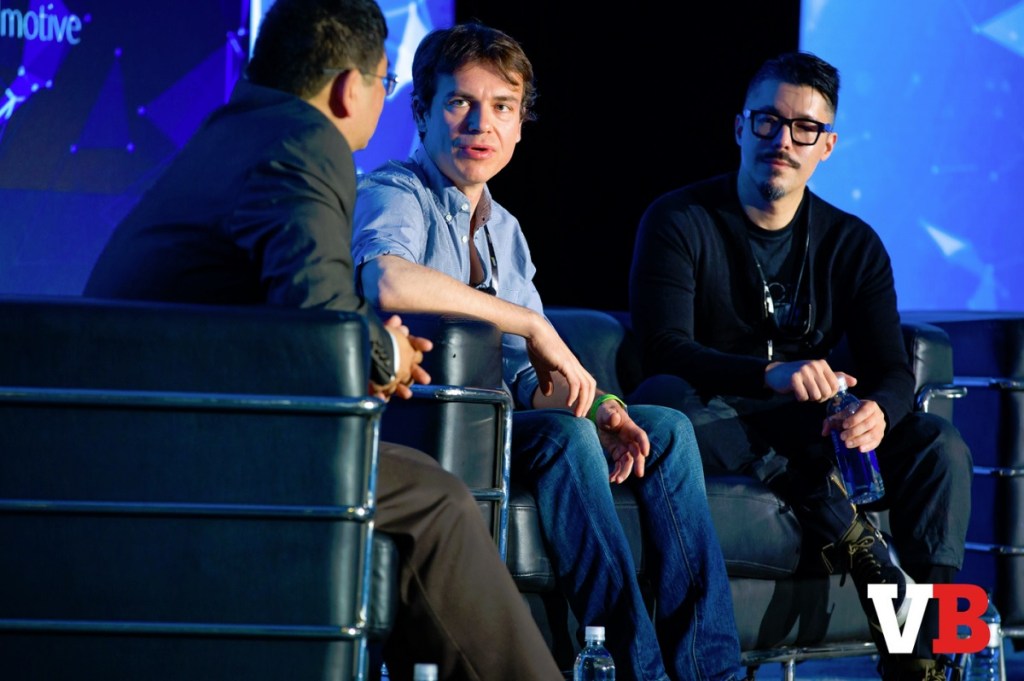 After receiving autonomous testing licenses on public roads for multiple locations, the company started testing its car fleet in Hungary, France, and California in summer 2017. It has plans to further expand testing to automotive hubs in Japan, China, and other U.S. states this year.

“The auto industry is moving rapidly toward autonomy, and AImotive’s vision-first strategy for solving perception and control is far more scalable than lidar-based approaches as an industry standard,” said Gavin Teo, partner at B Capital Group, in a statement. “We’re excited to support Laszlo and the AImotive team in building a lasting brand in the AV space.”

AImotive has taken inspiration from the aviation industry in designing its in-house development process and tools.

“We want to reach similar levels of safety on the roads as have been reached in the skies,” said Laszlo Kishonti, founder and CEO of AImotive, in a statement. “The aviation industry, which is 10,000 times less dangerous per mile than road transport, relies heavily on simulation. We are applying that methodology to develop safe autonomous software systems, and our team has already realized astonishing time and cost benefits, allowing us to quickly bring new features to road testing.”

At our GamesBeat Summit 2017 event, Kishonti spoke about using simulations such as the Project Cars video games for inspiration to develop software that can spot pedestrians in real-world conditions.