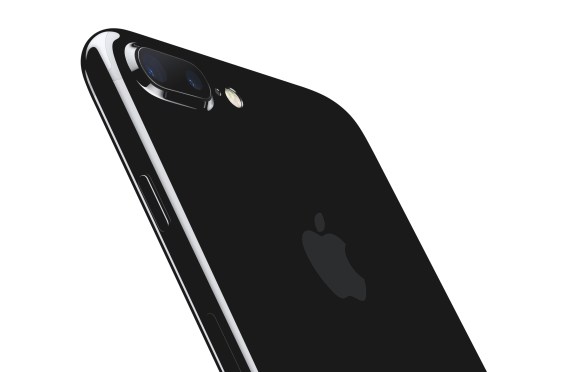 The iPhone 7 Plus with dual cameras.

(Reuters) — Apple shareholders Jana Partners and the California State Teachers’ Retirement System are urging the smartphone maker to take steps to address what they say is a growing problem of young people getting addicted to Apple’s iPhones, Jana partner Charles Penner said.

Jana, a leading activist shareholder, and CalSTRS, one of the nation’s largest public pension plans, delivered a letter to Apple on Saturday asking the company to consider developing software that would allow parents to limit children’s phone use, the Wall Street Journal reported earlier on Sunday.

Jana and CalSTRS also asked Apple to study the impact of excessive phone use on mental health, according to the publication.

CalSTRS and Apple did not immediately respond to requests for comment.

Jana and CalSTRS together control about $2 billion worth of Apple shares, the Journal reports.

The social rights issue is a new turn for Jana, which is known for pushing companies it invests in to make financial changes.

However, the issue of phone addiction among young people has become a growing concern in the United States as parents report their children cannot give up their phones. CalSTRS and Jana worry that Apple’s reputation and stock could be hurt if it does not address those concerns, according to the Journal.

Half of teenagers in the United States feel like they are addicted to their mobile phones and report feeling pressure to immediately respond to phone messages, according to a 2016 survey of children and their parents by Common Sense Media.

The phone addiction issue got a high-profile boost from the former Disney child star Selena Gomez, 24, who said she canceled a 2016 world tour to go to therapy for depression and low self-esteem, feelings she linked to her addiction to social media and the mobile photo-sharing app Instagram.