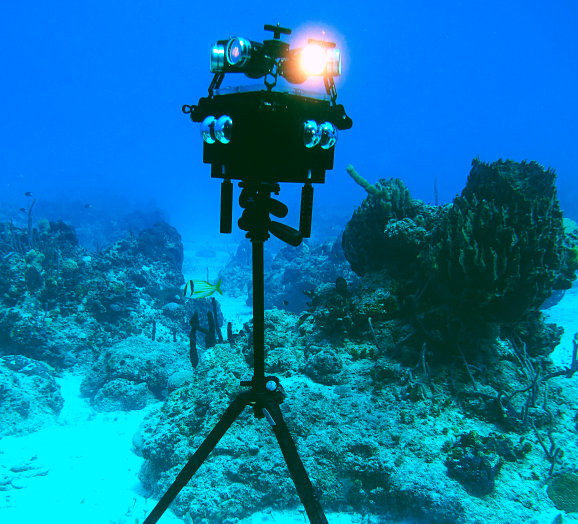 NextVR announced today that it’s improving its virtual reality experiences by adding higher resolution and six degrees of freedom (it labels this as “6DOF”). It will roll out 6DOF throughout 2018, first to recorded content and then to streams, which will enable spectators to move around to get a better view of the action. In addition to improving its VR experiences, the company will also debut new augmented reality features in mid-2018. NextVR is available on the Gear VR, PlayStation VR, Google Daydream, and Windows Mixed Reality headsets.

NextVR livestreams concerts along with sports and other things. It’s partnered with the NBA and NFL, including post-game content with replays and highlights. Its new AR offering will add social opportunities for viewers who are at the events in real-life. Though there aren’t any details yet as to what exactly those experiences will be like, one possible use case is to add real-time scores and player information to supplement the sports-going experience.

In addition to its livestreaming platform, NextVR has developed proprietary cameras. It has used its equipment in the past to shoot in total darkness for its ghost-hunting adventure series Paranormal Evidence. It plans to use this technology to increase the resolution and fidelity of its VR livestreams later this year.

The announcement comes at a time when VR headsets are striving toward better image quality and tackling the “screen door effect” that plagues virtual reality with visual artifacts. Finnish startup Varjo, for instance, is working on a prototype that can improve on the Oculus Rift’s current resolution by 70 times. Earlier this year, Oculus rolled out a software update that doubled the resolution of the Gear VR headset. The crowd-funded Pimax headset is promising 8K resolution with a 4K display for each eye.