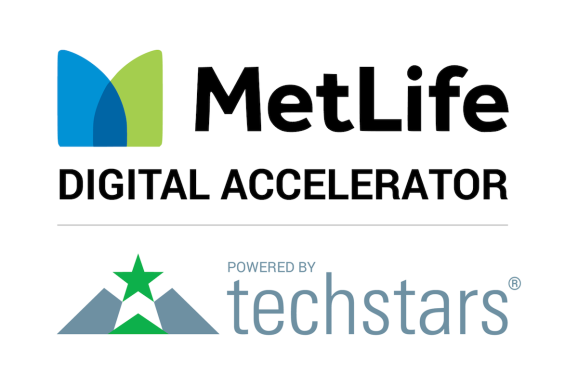 Startup accelerator Techstars announced that it is launching a new program for insurtech startups in partnership with life insurance giant MetLife. Applications open today for the program — called the MetLife Digital Accelerator — which will be based out of Cary, North Carolina.

The MetLife Digital Accelerator is now the 38th accelerator managed by Techstars, which is headquartered in Boulder, Colorado. This is also the first program geared toward insurtech startups. According to CB Insights, 173 insurtech startups raised $1.69 billion in 2016, with 59 percent of deals going to U.S. startups. Many of the most highly valued insurtech startups — like Oscar and Lemonade (which recently raised $120 million from SoftBank) — are located on the coasts.

But there are also a number of fast-growing insurtech startups in the Midwest, most notably in Chicago. The city is home to Clearcover, a startup that uses artificial intelligence to make car insurance recommendations, and home insurance quotes provider Kin. Clearcover and Kin raised $11.5 million and $4 million rounds respectively this year, according to Crunchbase.

“Insurance is a massive industry that is still dominated by legacy processes, and we think it is ripe for disruption,” Mee-Jung Jang, managing director of the MetLife Digital Accelerator, told VentureBeat in a phone interview. According to Jang, MetLife and Techstars will be targeting four different types of startups in the insurtech space: those looking to rethink traditional underwriting processes, the benefits marketplace, the gig economy, and health and wellness as it pertains to finances.

The partnership with Techstars represents one of a number of ways that 150-year-old MetLife is looking to startups to help it stay innovative. According to Jang, MetLife is also a limited partner in over a dozen Silicon Valley venture funds and recently unveiled a $100 million co-investment fund. MetLife and Techstars chose Cary as the headquarters for their joint accelerator program to give entrepreneurs access to MetLife’s 1,500-person technology campus, which is located in the city.

Techstars will select 10 startups for the program, and it will begin sometime in the third quarter of 2018.