Blocks is showing off its modular smartwatch at CES 2018, and its new features include Amazon Alexa voice commands. The smartwatch has a snap-together body that enables you to mix-and-match different features. Blocks Core is a full smartwatch with features like smartphone notifications, fitness tracking, Amazon Alexa, and other features.

You can enhance it by adding Blocks Modules. Each of these has a different feature or a sensor, are they’re connected to the Core instead of a watch strap. That enables you use a custom wearable suited to each your lifestyle and needs. And now it has five new modules in development. 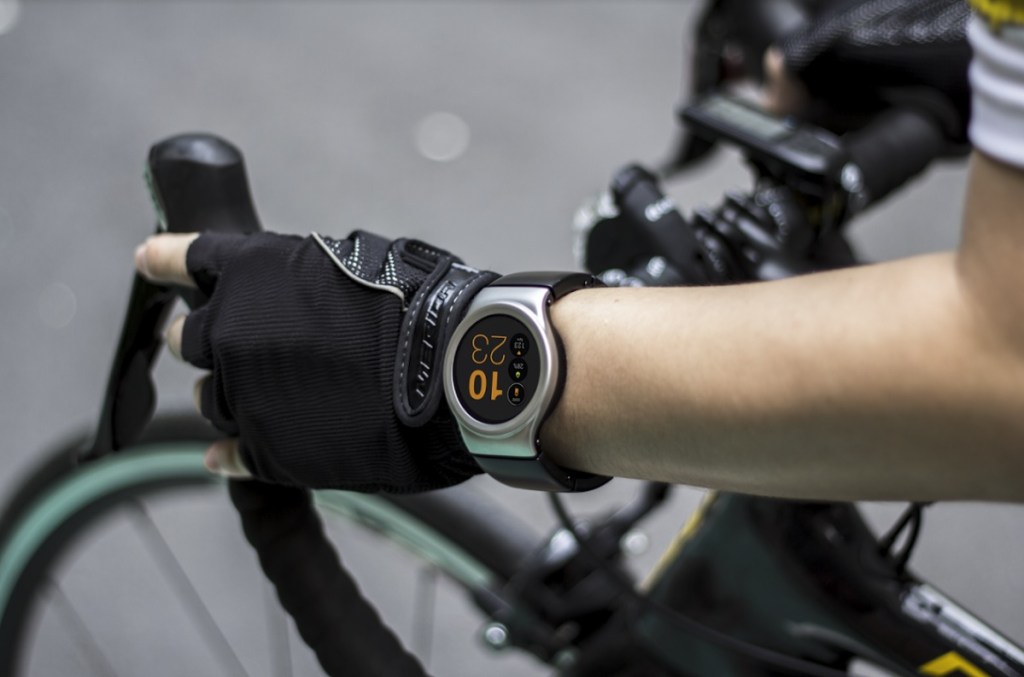 Above: Blocks has modules for monitoring your heart rate.

The modules developed so far include environment, which gives you temperature, humidity, air pressure, and altitude measurements for adventure sports. Another module is torch, which is an adjustable LED flashlight with strobe lighting and notifications. It also has a smart button, which you activate with a touch sensor, that can launch a range of connected apps or commands.

“Blocks’ modular design extends the concept of an app store to hardware and gives the power of choice back to the user,” said CEO Serge Didenko in a statement.

The modules also include navigation via GPS and GLONASS (the Russian version of GPS) receivers that provide location and journey tracking. And lastly, there’s a module for heart rate, which optically tracks your heart rate during workouts. 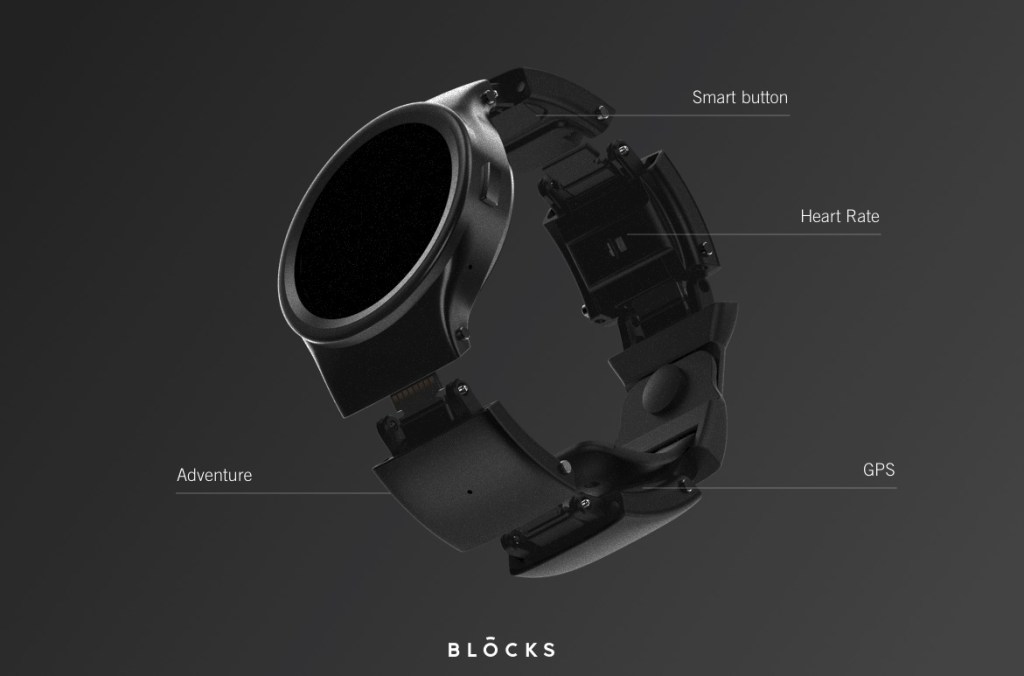 Above: Blocks is a modular smartwatch.

Blocks is making more new modules that include an air quality monitor, near-field communication (NFC), and sensors for stress and perspiration, body temperature, and ultraviolet.

And the company said it will open access to its platform for module developers in early February. It is already working with a dozen partner companies to test the tools necessary for the development of new modules, which would allow it to experiment with even more novel technologies such as gesture control, blood pressure monitoring, and biometric authentication.

Blocks runs the full version of Android Oreo (8.0) and supports third-party as well as standalone applications. By contrast, most other smartwatches run a subset of Android. The watch comes with Amazon’s Alexa already integrated, as well as a host of watch faces, call management, IFTTT, and a growing list of standalone apps created by the Blocks developer community. The watch pairs with both iOS and Android smartphones. Blocks is using a new processor from Mediatek.

The device has started shipping to Kickstarter backers. The Blocks Core is available to order for $260, with a selection of four modules for preorder at $140. Blocks has raised $4 million to date and it has 15 employees. Didenko started the company in 2014.