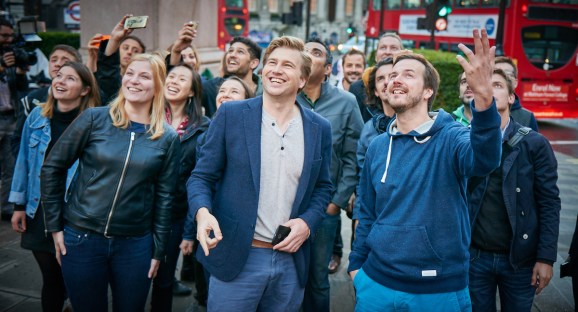 Venture capital investment in Europe posted a strong recovery in 2017, led by late-stage U.K. startups, following a sharp drop in 2016.

Even with Brexit looming, the U.K. remains far and away Europe’s leading venture capital magnet. In the last three months of 2017, U.K. startups accounted for almost half of the $4.27 billion raised by all European startups.