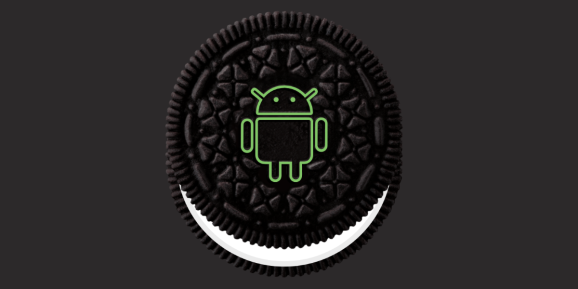 Google started rolling out Android 8.1 Oreo in December 2017. One feature, however, was only turned on today: Wi-Fi connection speeds under the names of public networks.

Mobile devices already show Wi-Fi signal strength via an icon with four or five bars. The more bars, or the fuller the icon, the stronger the signal.

Google is now taking this a step further by adding connection speed ratings, which can change with signal strength, but also depend on the original source of internet speed, among other factors. The speed ratings are only available on public Wi-Fi networks — private networks (those that require a password) do not display a speed rating since they’re, well, private.

Public Wi-Fi can be spotty. For the first time, #AndroidOreo 8.1 lets you take out the guesswork & see the speed of networks before you hit connect. Rolling out now: https://t.co/lSzvCFgNk7 pic.twitter.com/60EmoPxUX4

Google has decided to separate Wi-Fi speeds into four categories:

If, for whatever reason, you don’t want to see network speeds in your Wi-Fi connection settings, you can turn this feature off. Open your device’s Settings app, navigate to Network & Internet, Wi-Fi, Wi-Fi Preferences, and then finally Advanced. Under “Network rating provider” choose None.

As someone who regularly connects to public Wi-Fi networks, I think this is a great addition to Android — it certainly will help me decide which network I should try first when I’m on the go. Unfortunately, Android Oreo is on very few Android devices so far — version 8.1 specifically hit just 0.2 percent adoption earlier this month.

If you were considering upgrading to the latest and greatest, these Wi-Fi speed ratings are unlikely to win you over, but they certainly can’t hurt. In other words, if you can get Android 8.1 without having to buy a completely new device, this feature should convince you.