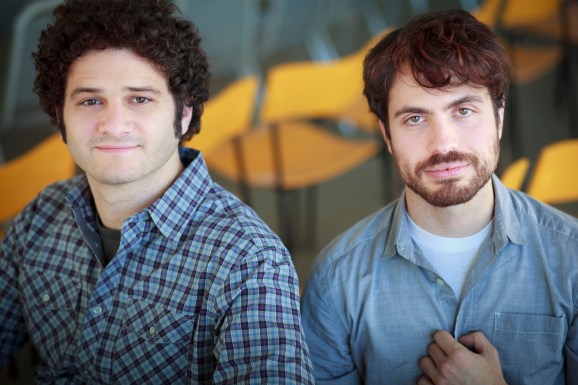 By way of a quick recap, Asana was created by Facebook cofounder Dustin Moskovitz and Justin Rosenstein, a software engineer who played a key role in developing early Google products such as Gmail chat and helped create the “Like” button when he joined Facebook as engineering lead in 2007. The duo left Facebook in 2008 to kickstart Asana — though the product didn’t launch to the public until 2012 — and Asana went on to secure some notable investors, including Mark Zuckerberg, Sean Parker, Peter Thiel, and Marc Andreessen.

The idea behind Asana actually began while Moskovitz and Rosenstein were at Facebook, where they wanted to improve Facebook employees’ productivity — they felt that they were spending too much time on “work about work,” such as task-planning. According to Rosenstein, he felt this represented a “Facebook-sized opportunity all on its own.”

Asana claims 30,000 clients globally, including Uber, Airbnb, Google, Spotify, Tesla, Dropbox, Samsung, NASA, Snap, and — yes — Facebook. Until fairly recently, Asana hadn’t really pushed its business outside the U.S., though it did set up a small team in Dublin, Ireland a couple of years ago to further its European ambitions. In an interview with VentureBeat back in November, Asana said that around 40 percent of its revenue and 45 percent of its paying customers are now outside the U.S., and it has expanded its interface beyond English into French and German, with plans for Spanish, Portuguese, and Japanese later this year.

The San Francisco-based company has now raised around $163 million in funding, and with its latest cash injection Asana said it plans to turbocharge its international expansion and push further into the enterprise.

The company added that it’s now valued at $900 million, putting it just short of the much-coveted “unicorn” status.