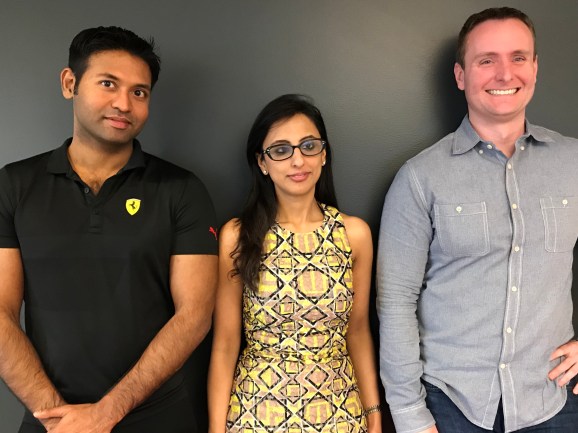 The funding will be used by Pulse Labs to hire additional product engineers, founder Abhishek Suthan told VentureBeat in a phone call.

Pulse Labs matches voice app developers with people from specific demographics to test and improve conversational experiences. It was one of nine startups to take part in the first Alexa Accelerator in Seattle last year, which was hosted by TechStars and paid for by the Alexa Fund.

The way each person approaches a voice app with natural language can differ greatly based on their geographical location, Suthan said. In addition to matching brands with testing groups from specific demographics, the company helps brands with language localization based on things like the natural language differences found in regional dialects.

“There are analytic solutions that focus on the macro, but nobody’s purely focused on truly understanding the user,” he said. “People come from different backgrounds, cultures, and languages, and what’s colloquial in one place means something totally different someplace else. Building those experiences, keeping the user in mind, and making that experience personalized enough for them is the holy grail, which is what we’re trying to build.”

Pulse Labs found a variety of localized language challenges when working with brands’ retail voice apps, Suthan said, like when users in the southern United States said “Yes, ma’am” in response to prompts instead of “Yes,” resulting in an error message.

While only available for Alexa skills developers today, Pulse Labs services will soon be available for Google Assistant action creators, as well as platforms for third parties provided by other AI assistants, such as Microsoft’s Cortana.

Pulse Labs has three employees and will grow to more than 10 in the coming months. The company was established in 2017 and is based in Seattle.