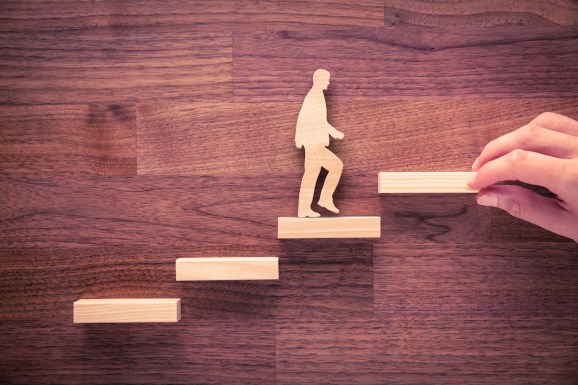 In order to build a strong regional economy, it’s not enough for city and state leaders to simply vocalize their support for local businesses. They also have to find ways to create an environment where those local businesses can grow and add a lot of jobs quickly.

A new report from the Brookings Institution sheds light on where fast-growing companies are flourishing in the U.S., and why. To find out what’s behind this success, author Ian Hathaway analyzed the companies from Inc. magazine’s annual list of the 5,000 fastest-growing privately held companies in the U.S. (Disclosure: I used to work for Inc. magazine). Inc. uses three-year revenue growth rates to measure the companies that are growing the most rapidly, and Hathaway examined companies that appeared on the list between 2011 and 2017.

He found that, unsurprisingly, tech companies are more likely than companies in other industries to be fast-growing. By his calculation, traditional high-tech industries account for 29 percent of companies on the Inc. 5000.

The report also found that nearly 98 percent of Inc. 5000 companies are located in metropolitan areas, compared to just 2 percent in rural and “micropolitan” areas. Among the metropolitan areas home to the highest number of fast-growing companies per 1 million residents were larger metropolitan areas like San Francisco and Washington, D.C., as well as medium-sized metros like Boulder, Colorado; Provo, Utah; and Huntsville, Alabama.

“Central Washington and the Beltway are actually major centers of fast-growing software and IT services companies — many of them serving the federal government (and particularly, the defense industry and major defense contractors),” Hathaway told VentureBeat in an email. “Most people don’t realize what a center for technology Washington DC is.”

The report’s results should be taken with caution — companies have to apply to appear on Inc.’s list, so it’s not an exhaustive compilation of all of the fast-growing companies in the U.S.

But the report is consistent with some other findings. A 2013 report found that Boulder had the greatest high-tech startup density of any metro area in the U.S., while Provo has had one of the highest rates of new business creation relative to the rate of businesses closing.

Additionally, Hathaway analyzed the metropolitan areas home to the highest density of fast-growing companies to find what variables were most strongly correlated among all of them. Many of them scored well in four key categories:

Three of these four variables are related to the makeup of a region’s workforce, so the biggest takeaway for cities and states is that fast-growing companies are more likely to flourish if they have access to a talent pool with the types of workers they will need. It helps to have a nearby university in order to create a pipeline of workers with a college degree, but companies also have to figure out ways to attract and retain middle-management professionals who are in the age range of people most likely to start a new business.

“Don’t discount how important it is to make your city an attractive place to live for people in those places,” Hathaway told VentureBeat. “Many are looking to live in places that are more practical, or affordable, or less congested, but will only do so if a city has the livability and culture they are used to.”